Last Monday the sight of an evil-looking fanged fish washed up alive on the shore left the visitors to Jennette’s Pier in Nags Head, North Carolina shocked.

The monstrous fish was recognised as a rare long-snouted lancetfish (Alepisaurus ferox) also known as handsaw fish. The fish that can grow up to 6.6 feet in length are known not only by their large fangs and tall dorsal fin, but also are cannibalistic in nature.

The fish was released back into the water after taking a few photos. 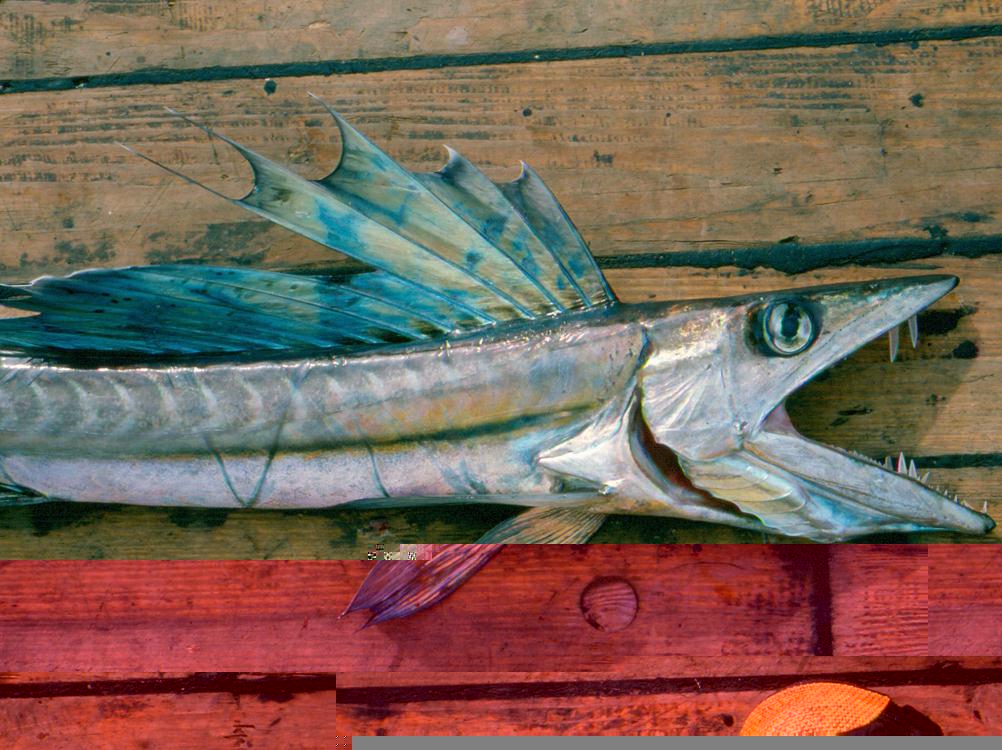 In adolescence, lancetfish are hermaphrodites (having both male and female sex organs), though there’s no substantiation of adult hermaphrodites.

They’re not considered fit for human consumption and often ends up being used as a bait. They are famous as an ambush predator.

The fish are mainly found in open waters in tropical and subtropical oceans but have been known to travel as far north as Greenland and Iceland.

Officials believe this one might have been sick, and that’s how it ended up so close to the shore.

The amazing and rare sight resulted in a total buzz all over the web.