Brazil, which is organizing the FIFA World Cup this summer, is facing the threat of dengue fever outbreaks in various regions.

According to the scientists, they found a high risk of the dengue fever in a recent analysis after which they have issued a high-alert warning at three venues during the World Cup. The venues include Natal, Fortaleza, and Recife.

In their study, the researchers developed an “early warning system” that can predict outbreaks and have them avoided.

The researchers have predicted risk warnings for all 12 cities where FIFA matches will be played after June 12. 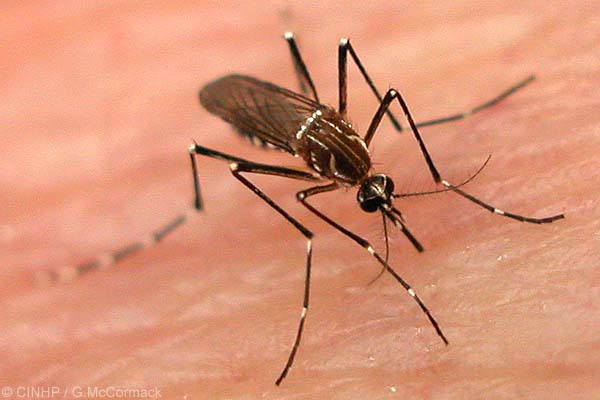 According to the researchers, the timely findings and analysis of the fatal disease will help Brazil’s Ministry of Health to take appropriate action beforehand.

“The possibility of a large dengue fever outbreak during the World Cup, capable of infecting visitors and spreading dengue back to their country of origin, depends on a combination of many factors, including large numbers of mosquitoes, a susceptible population, and a high rate of mosquito-human contact,” said lead researcher Dr. Rachel Lowe from the Catalan Institute of Climate Sciences in Barcelona.

The study, “Dengue outlook for the World Cup in Brazil: an early warning model framework driven by real-time seasonal climate forecasts,” was published on Saturday in the journal Lancet Infectious Diseases.

Dengue fever, a mosquito-borne viral infection, causes flu-like illness and can potentially develop into a serious complication called “severe dengue”, which can be fatal.

According to government reports, approximately 40 percent of the world’s population (over 2.5 billion people) is at risk for dengue fever.  People living in tropical and sub-tropical climates are at high risk.