The scientists have discovered a potential gene expression that could be key to treating memory related problems.

The researchers at the University of California, San Francisco and the Glandstone Institute have found that about 20 percent of the population carries this gene expression, which is a natural protector against Alzheimer’s disease.

The gene expression is called KLOTHO gene. Its variant KL-VS helps in lowering the risk of age-related heart diseases and stroke by producing klotho protein. 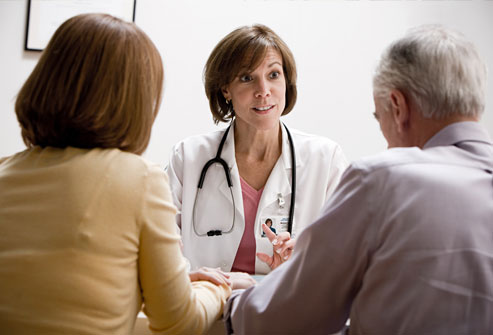 The study involved more than 700 people who were in the age group 52 to 85. During the study, the researchers found that people who possessed the gene variant performed better on cognitive function tests. The findings were tested in mice.

The researchers arrived at the conclusion following rigourous study and in-depth research for three years period.