The Samsung Galaxy Note 3 Android 4.4.2 KitKat update even after rolling out since January, is still undone six months later.

According to rumors, the Google Nexus 4, Nexus 5, Nexus 7 and Nexus 10 will be the first to receive the update. Android 4.4.3 KitKat is expected to be a massive bug fix update for Android users. 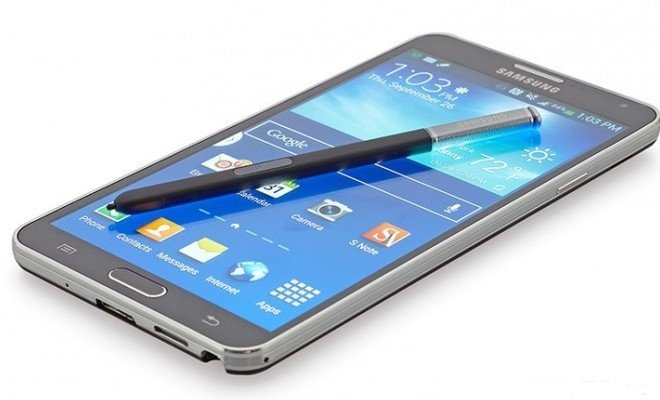 The upcoming update is expected to deal with random reboots, unstable data connections, VPN fixes, missed calls, LED problems and many other bugs.

Samsung usually offers two years of support though which means that this device should be getting updates well into 2015.

Vodafone Australia and Optus both mentioned the probability of the update to push out in June.

The Galaxy Note 3 Android 4.4.2 update is said to be worth installing for most users.