You are here: Home / Health / American kids safe on their soil, says study

In an encouraging development, a new study has found that America has become a safe place for children to live in despite all the national headlines about school shootings and other forms of violence against them.

According to the study, the incidences of violence and crime against children such as assaults, bullying, shooting, sexual crime have declined significantly.

The study has been published in the most recent edition of the JAMA Pediatrics.

For the study, the researchers compared rates of 50 different types of violence and crime for a period. The researchers found a significant decline in 27 categories among all between 2003 and 2011. 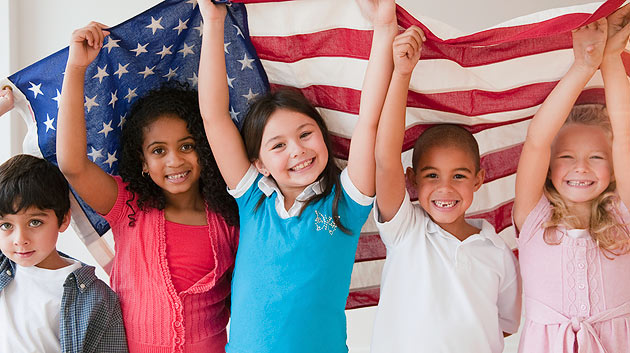 The U.S. Department of Justice report says, children irrespective of their race or social class face victimization at higher rates than adults.

The findings are even valid for children of low-income families who live in areas with violent crime rates disproportionately high.

Moreover, there are some children who witness violence on a daily basis. These forms of violence may have long-term psychological consequences.

Study’s lead author David Finkelhor, “We often expect stress and dislocation that happens during a recession can exacerbate conflicts and crime and violence, but it seems not to have been the case for the most part in the most recent recession. This study confirms what we have noticed from a variety of other sources that children’s safety has improved since 2003.”

Finkelhor is the director of the Crimes Against Children Research Center at the University of New Hampshire.