A new study has made some glaring exposure about the use of performance-enhancing drugs in sports by the students.

According to a new poll presented on Saturday at the Pediatric Academic Societies’ annual meeting in Vancouver, Canada, nearly one in five students at an Ivy League university have misused ADHD drugs to improve their school performance in sports.

Lead researcher Andrew Adesman has not publicly announced the name of the college surveyed in the poll. He also said that he’s confident that the rate of drugs usage is virtually the same at every other school.

“I don’t think this is a phenomenon that’s necessarily any greater a problem in the Ivies than anywhere else,” he said. 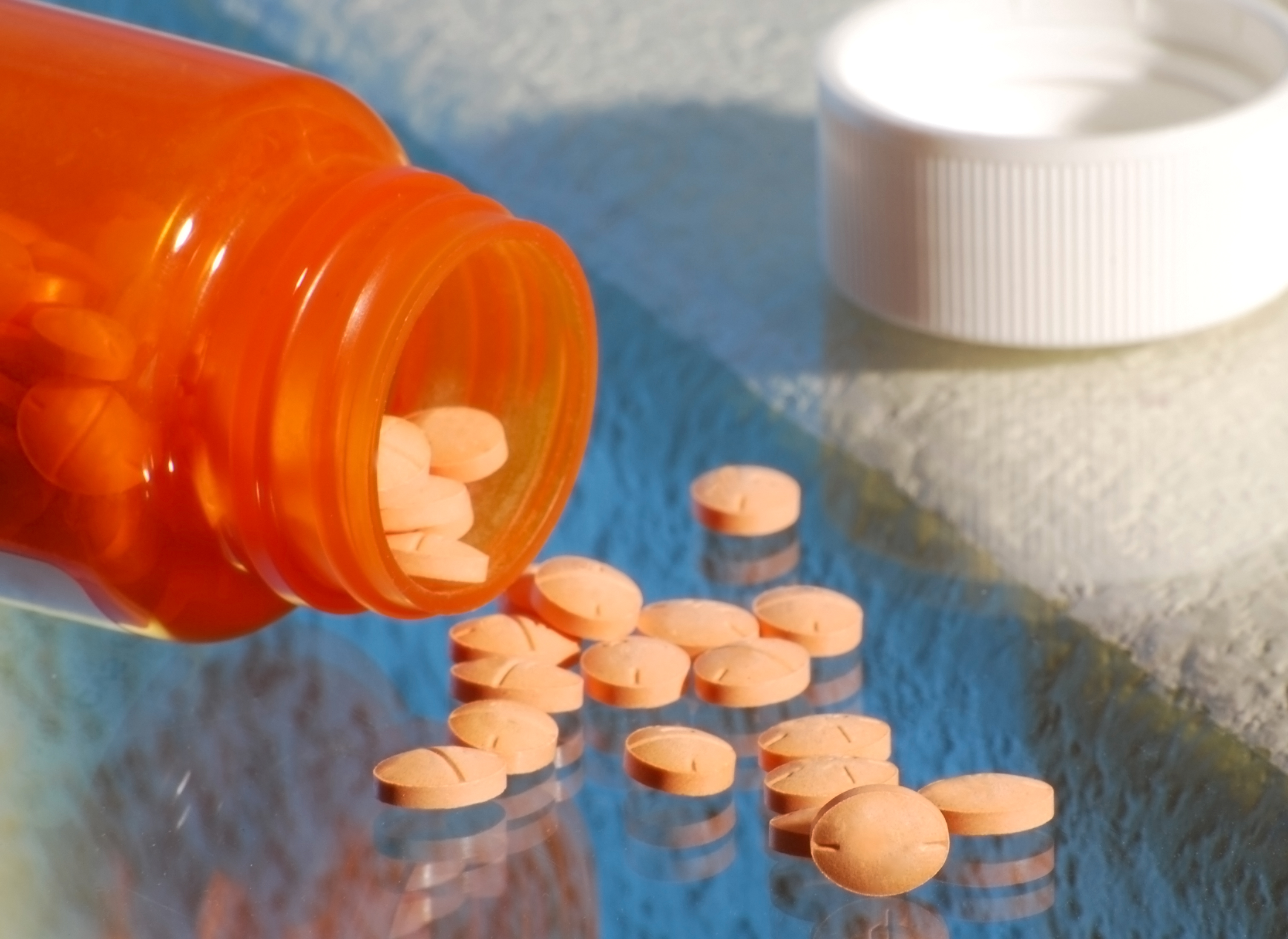 According to Adesman, there are few schools who forbid performance-enhancing drugs by their students. But there are many that have not yet acknowledged the growing use of these drugs on their campuses.

The students were asked with few questions about their drug consuming behavior. The researchers found that the students mainly took the drugs for reasons like writing an essay or study or test.

Timothy Wilens, Director of the Center for Addiction Medicine at Massachusetts General Hospital in Boston, said some students develop this bad habit seeing their friends or under pressure from them.
Many college students consuming ADHD not even tell their friends that they are taking medications.

The poll also found that one-third of the surveyed students did not consider taking stimulants as a form of cheating. However, 41 percent thought it was.

The sale of these drugs is very restricted. Here, the million dollar question arises is- from where do they get these drugs?

The research indicates that the vast majority of ADHD drugs get them from people who have been diagnosed with Attention Deficit Hyperactivity Disorder and prescribed the drugs.