You are here: Home / Health / 1 in 5 people possess natural protector against Alzheimer’s

In what could be termed as a good news for approximately 1 in 5 people, scientists have discovered that these people carry a gene that can lessen the effects of Alzheimer’s disease.

The researchers at the University of California San Francisco and the Glandstone Institute have found that about 20 percent of the population carries a natural protector against Alzheimer’s disease. They say, it may be the hereditary trait which has come from klotho DNA.

The name of the DNA is taken from Greek mythology – klotho, who is one of the three sisters of destiny and rotates the thread of life.

The gene variant has effects on various biological systems. Moreover, it has the qualities to obstruct some processes related with aging. 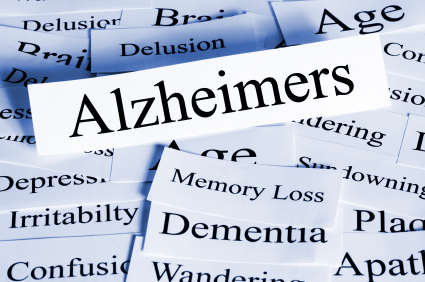 The scientists hope that the latest discovery may help in treating memory related issues and produce tools for increasing and retaining intelligence in individuals with cognitive decline.

The scientists derived the conclusion after studying a variant of the Klothos gene, also called KL-VS. During the study, the researchers found that people who possessed the gene variant performed better on cognitive function tests. The findings were tested in mice. The study involved more than 700 people who were in the age group 52 to 85.