You are here: Home / Health / 1.8 million pounds of beef recalled due to E. coli contamination

Due to a doubtful probability of E. coli (Escherichia coli) contamination, about 1.8 million pounds of ground beef products were recalled. 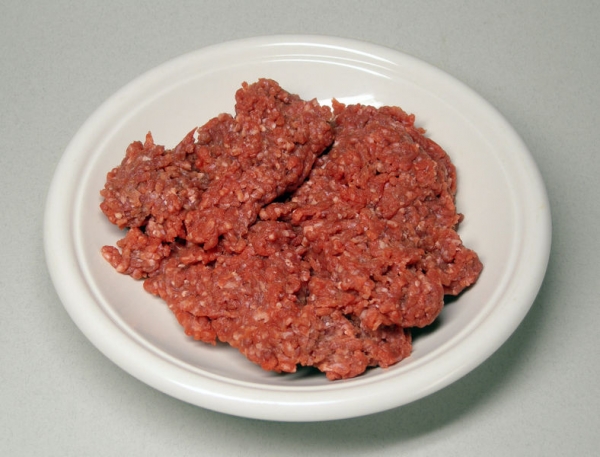 The recall was made voluntarily by the Michigan-based Wolverine Packing Company on Monday, May 19. Affected products were manufactured between March 31 and April 18. They were shipped to distributors for retail and restaurant use nationwide. The recalled beef has establishment number “2574B.”

The announcement regarding the recall was made on Monday by the U.S. Department of Agriculture’s Food Safety and Inspection Service (FSIS) after several cases of E. coli infection was reported in the U.S., which the Centers for Disease Control and Prevention (CDC) and FSIS linked with the ground beef products from Wolverine Packing Company.

About 11 people were found affected by the beef–one in Massachusetts, five in Michigan, one in Missouri, and four in Ohio.

“These products were shipped to distributors for restaurant and retail use nationwide. There was no distribution of the products to the Department of Defense, the National School Lunch Program or catalog/internet sales,” the FSIS said in the release.

The recalled product has the establishment number “EST. 2574B.”

The strain responsible for the outbreak was the Shiga toxin-producing Escherichia coli O157:H7 or STEC O157:H7. STEC cause dehydration, bloody diarrhea, abdominal cramps and hemolytic uremic syndrome (HUS), a condition leading to a kidney failure. Most people who become ill recover within a week.

HUS is most prevalent in Children under 5 and older adults.

The recall categorized as “Class I” because of possibility of consuming the recalled beef products causing serious health consequences and even death. Consumers requiring additional information about the recall may contact Wolverine Packing Company through their contact number (262) 563-5118.

Consumers who already purchased the product are advised to discard the beef.