You are here: Home / Health / Want to shed flab? Wake up early and go outside

Obesity is the root cause of many lifestyle diseases that are leading to preventable deaths in US.  In the past four decades, obesity rates in the US have soared, and kids ages six to 11 have been hit the hardest. But here is a good news for people who loathe exercises.

A new study has offered a simple advice.  To maximize your chances of fighting flab all you need to do is: ‘Wake up early and go outside.”

The study has found that people who started their day with light exposure were most likely to have a lower body-mass index. 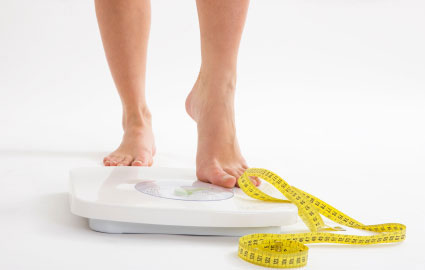 The study has found that there is association between morning light and BMI. Researchers say, this might sound crazy but there is scientific evidence into it.

They say, circadian rhythm plays an important role in regulating metabolism. Moreover, the studies have shown that exposure to morning light can influence body fat and the hormones that regulate appetite.

The researchers at Northwestern University’s Feinberg School of Medicine in Chicago involved 54 volunteers for the study. They were asked to wear a wrist monitor that measured their light exposure (including its timing and intensity) and their sleep patterns. The participants were asked to keep a detailed log of everything they ate and drank over seven days.

When the researchers analyzed the data, they found only one variable that correlated to BMI: MLiT. That stands for “mean light timing above threshold,” and it’s a measurement that takes into account the timing, length and brightness of each volunteer’s light exposure.

The study was published this week in the journal PLOS ONE.