Several families were forced to evacuate their homes on Friday morning after a natural gas leak was reported in Springville.

The leak was reported in the early morning about 5 a.m. in the area of 50 North and 400 West, said Springville police Lt. Dave Caron.

Soon after the worrisome condition was reported, questar crews were rushed to the spot to find the source of the leak and repair it. The firefighters and police personnel managed the scene.

“The leak was caused by the failure of a gasket in the system. That portion of the system has been by-passed while repairs are being made,” Caron said. 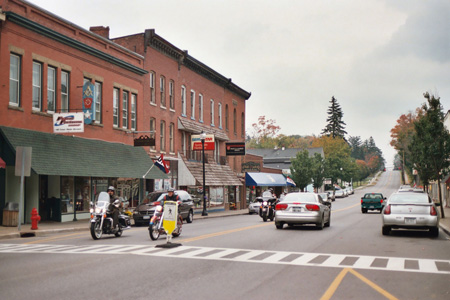 Meanwhile, the authorities had opened the Springville City Hall for the victims until repairs were made at their homes cleared for re-occupation at 7 am.

In a bid to ascertain that there is no danger, Caron said residents were asked to undergo a firefighter test at their homes first for any residual levels of gas before entering.