The schools in Utah is going to adopt the new test system, SAGE (Student Assessment of Growth and Excellence), which would be completely computer-based.

The new test won’t be about circling “A” “B” “C” or “D.” Instead, the questions would be designed in such a manner where students will get an interactive platform to find the right answer.

There is a mixed reactions about the new test format from the parents, students and the teachers. 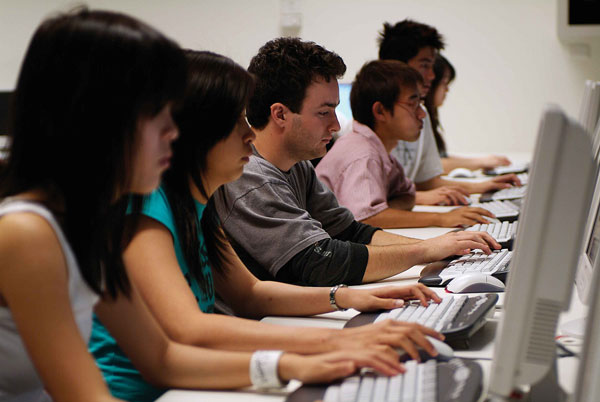 Hundreds of thousands of Utah students will be sitting before computers to take new state tests. However, there are several others who are opting out of the whole thing.

This year, some Utah school districts are reporting higher numbers of parents who are opting their kids out of the new testing method. Experts say, they are more anxious about this new assessment method and find the traditional method more convincing.

Meanwhile, the state school board has decided that the students who opted out of SAGE would not be counted when calculating school grades, so as not to penalize schools. But the question remains about how opt-outs might affect teacher evaluations and federal tracking of Utah school progress.

Talking about the students who are opting out, Judy Park, state associate superintendent, said, “You can’t say there’s no effect because there is. That’s just the reality.

The content of the questions, data collection, high stakes testing in general and Common Core State Standards on which the test questions are based are some the areas concerning the parents.