In a shocking incident, a 2-year-old boy was shot dead by his 3-year-old sister with a .22-caliber rifle on Friday evening in the family’s home in College Ward in Utah.

“The boy was accidentally shot in the stomach with a .22-caliber rifle by his a year older sister at their residence,” Cache County sheriff’s Lt. Mike Peterson said.

The police personnel said that all the family members were present at the home at the time of the unfortunate incident.

“The gun had been used earlier in the day by the victim’s father and was set down after returning home. The gun was in an unloaded state but did have live rounds in the magazine. We believe the three-year-old had to manipulate the action enough to chamber a live round prior to the incident occurring,” Cache County Sheriff’s Lt. Mike Peterson was quoted as saying. 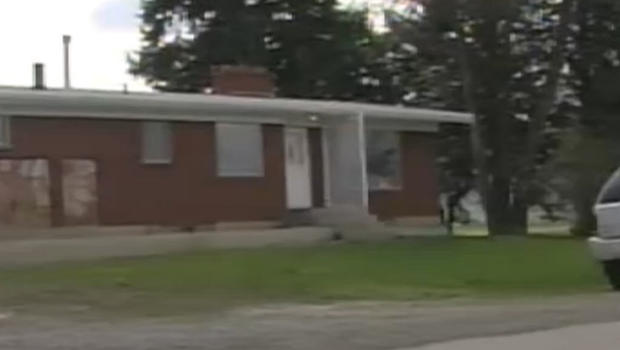 Soon after seeing the mishappening, the kids’ mother called for immediate assistance. The neighbours rushed for help and took the boy in critical condition to Logan Regional Hospital, where he underwent surgery. Later on, an air ambulance took the victim to Primary Children’s Hospital, where he died.

Meanwhile, Peterson said that preliminary investigation shows that the shooting was accidental but a report was submitted to the county Attorney’s Office for review.

Calling the incident unfortunate, Peterson said, “The incident is an unfortunate reminder of an important message for families. It really does just reiterate that weapons are dangerous and you just need to take extra precautions with them.”