Utah woman who is accused of strangulating seven of her stillborn kids and storing their dead bodies in her home has been charged with six counts of first-degree murder.

39-year-old Megan Huntsman was being held on $6 million bail. According to the police, she has killed her kids between 1996 and 2006.

Meanwhile, the investigators have received a preliminary report from the state medical examiner. But it will take time for DNA test results to find the gender and father of the babies. 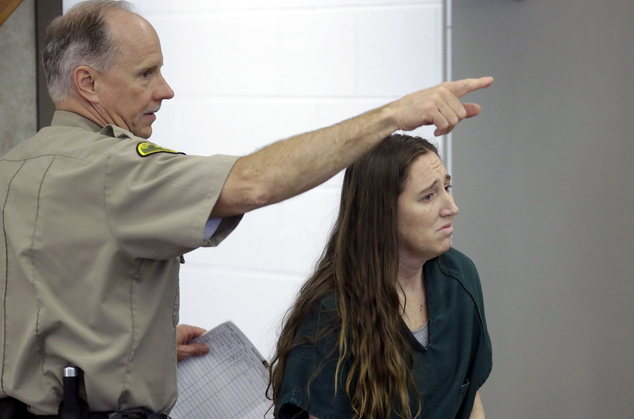