The famous Utah fight song will come in a new avatar now as it is going to get new lyrics.

The changes in the lyrics have not still got official nod but sources say the approval is likely to arrive soon.

Earlier this week, the student government organizations in Utah voted in favor of changing the lyrics of the school fight song. However, the decision was termed as offensive by some.

The original lyrics were written in 1904. Insiders say the proposed changes are very minor and will not require a brand new composition and sheet music. According to the sources, the changes are suggested in a bid to bring the fight song into a more politically correct state in the 21st century. 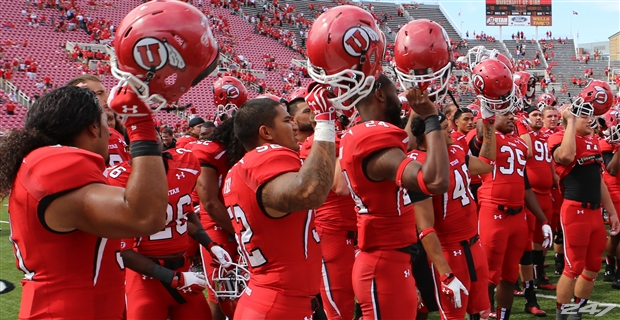 Sources say, one of the possible changes may read “our students are the brightest.” Any reference to “Utah man” could easily be switched to “Utah fan” without disrupting the fight song’s theme or rhymes.