It was ‘Baby’s Day Out’ in Utah last Friday when a year old toddler was found crawling across a busy four-lane street as if he was moving around at his home.

The tiny tot was spotted by a driver, who rescued and returned him to his mother and called police in Brigham City, 60 miles north of Salt Lake City.

According to the child’s mother, she was resting and had put the infant in a crib to sleep.

Baby’s 7-year-old daughter took him out to play and he somehow got out of the backyard and reached at the busy lane, the police said. 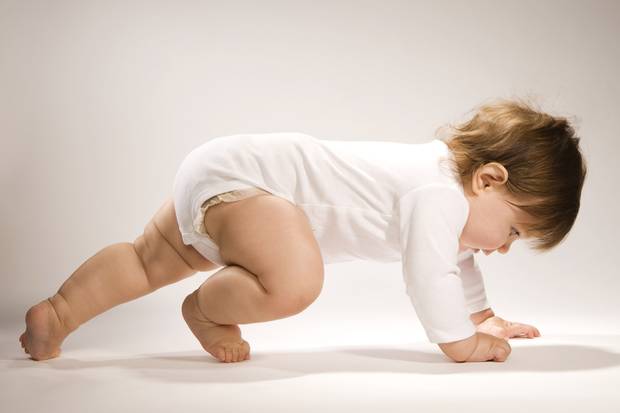 The police further said that the baby crawled less than a block when he was spotted at the lane closest to the sidewalk by a driver.

No charges have been framed so far. However, the case has been turned over to the Division of Child and Family Services.