Micro-blogging site Twitter and social networking giant Facebook are moving neck-and-neck as far as their services are concerned. Be it the introduction of hash tags or trending topics, Facebook and Twitter are leaving no stone unturned to beat eachother in terms of popularity.

In this row, Twitter has started offering mobile ads to the advertisers in a bid to boost its ad business and beat its competitor Facebook, which enjoys a big number of advertisers.

“Now you’ve got an immense amount of reach both on Twitter and off Twitter and we’re really excited to bring them together,” said Kevin Weil, the vice president of revenue products at Twitter. 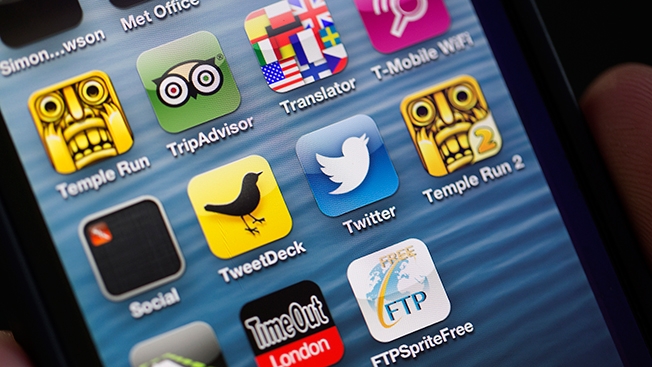 Mobile ads can be posted following installation of apps available on the Twitter site as well as through MoPub.

MoPub is the mobile-advertising network that was acquired by the micro-blogging site last year. Since merger, Twitter is looking for new and innovative ideas to generate advertising revenue alongside MoPub. The development is seen as giant step towards the accomplishing the goal of turning Twitter into an advertising powerhouse like Facebook.

Twitter hopes to reach one billion unique mobile devices through its MoPub network.

Posting of ads was a tough job for the advertisers before. Earlier, they had to follow a complicated process to get their ads on MoPub and Twitter. The advertisers had to use a separate platform, which was outdated and slow, to post their advertisements.

The new concept will also weed out the middlemen and the advertisers will be able to buy ads directly from Twitter.