The sky gazers in Perth had a rare hide and seek game with the Sun on Tuesday as patchy cloud threatened a rare view of a solar eclipse.

According to the scientists, the Moon crept into the Sun’s path shortly after 1.00 p.m.. This led to covering 49 percent of the Earth’s closest star by 2.42 p.m.. The rare celestial event continued till 4.00 p.m..

According to Astronomy educator Richard Tonello, the rare celestial event was only visible from the southern hemisphere with a partial eclipse visible in parts of Australia and Indonesia.

“This type of eclipse is known as an annular eclipse, meaning the sun, the moon and the Earth are in a perfect line and the moon obscures the disc of the sun, but not completely,” Tonello said. 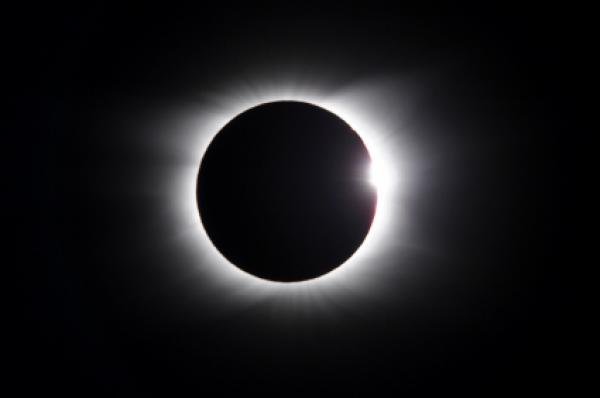 At least 200 people witnessed the rare event by registering their presence in a free “guerilla astronomy” event in Forrest Place. The event was held by scientists from the International Centre for Radio Astronomy Research.

The event was open to all. Passersby were invited to view the eclipse through telescopes.