You are here: Home / Health / Study finds link between obese fathers and autism in their children

In a bizarre finding, a new research has found that children who are born to obese fathers but not obese mothers are likely at higher risk of developing autism than their counterparts with thinner dads.

Researchers included nearly 93,000 Norwegian children for the study. They followed the children who were born to obese dads. They found that those children with obese fathers had double the risk of developing autism.

Of all the 93,000 children, 419 were diagnosed with an autism spectrum disorder. That included 25 children with autistic disorder born to obese fathers. 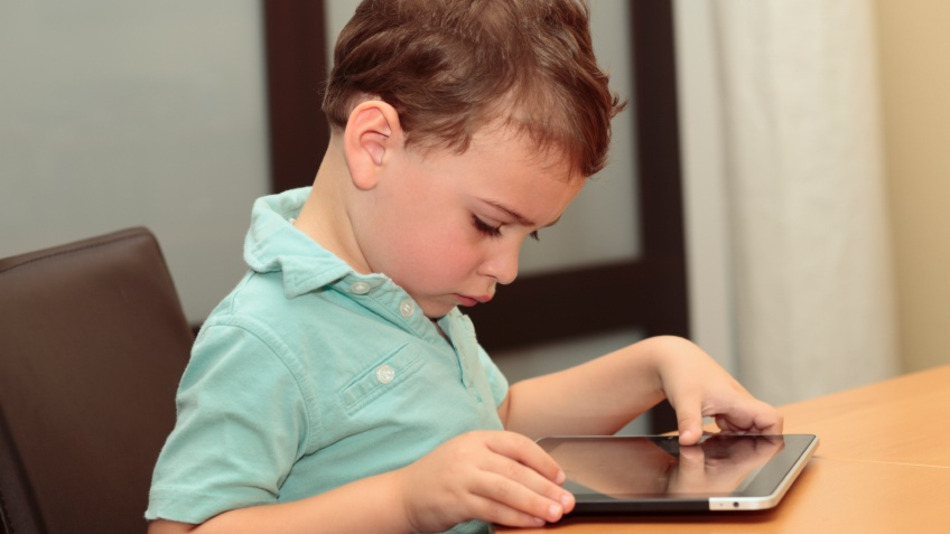 But the odds were still small: just under 0.3 percent were diagnosed with autism, versus 0.14 percent of kids with normal-weight fathers.

One in 50 U.S. children suffers from autism. It is mostly diagnosed from the ages of 3 to 5, based on behavioral changes that can occur.

This is first of its kind of study that links fathers’ obesity to autism risk. Meanwhile, the experts stressed that it’s not clear whether dads’ extra fats accelerates the autism risk.

Lead researcher Dr. Pal Suren, of the Norwegian Institute of Public Health in Oslo, says, “There could be an “indirect” association between autism and obesity. Certain gene variations, for example, could be linked to heightened risks of both obesity and autism. Obese men might be more likely to have certain environmental exposures that contribute to autism risk.”

He also speculated the possibility of some direct effect of fathers’ obesity on his sperm quality. He also expressed need for more in-depth studies.

“It would definitely be beneficial to replicate our analyses in population studies from other countries, to see whether the association is generalizable to other populations,” Suren said.

The findings of the study were published online on April 7 in Pediatrics.