In what could be termed as a boon for the mankind, the scientists in the United States, Mexico and Switzerland are now able to grow human body parts like the reproductive organs and nasal cartilage in the laboratory and the good news is that they are successfully implanting the tissues in patients.

Two new studies have elaborated on the new development in the medical science.

In the first article, the scientists have written the success story of the replacement of reproductive organs in four teenage girls born with a missing or malformed vagina or uterus. In the second study, scientists have thrown light on how they replaced portions of noses that had been removed after cancer surgery. 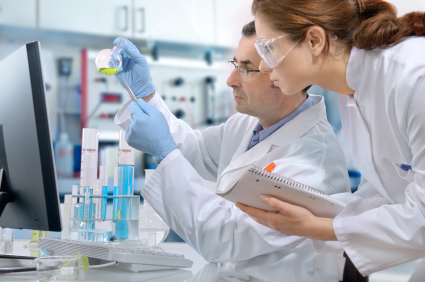