In a major setback for drug maker QRxPharma Ltd. (QRX), its shares plunged the most in Sydney trading since its initial share sale in 2007 after the advisors of U.S. Food and Drug Administration advisers denied approving its painkiller that combines two opioids.

The company’s shares fell 80 percent to A$0.14 at the close of trading in Sydney. This was QRxPharma’s largest drop since it began trading on May 25, 2007.

A Food and Drug Administration advisory panel had voted unanimously against the experimental painkiller Moxduo. 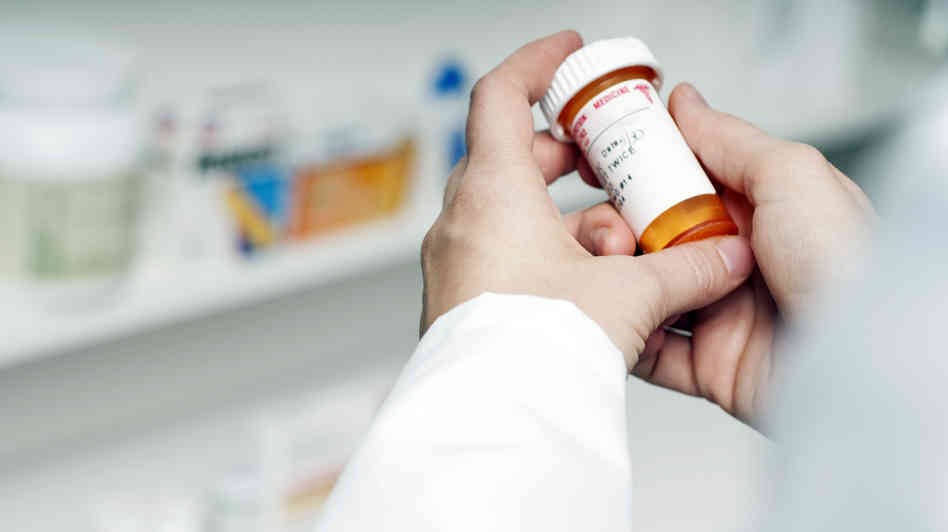 “We are obviously disappointed in the outcome of today’s meeting. We are committed to bringing to market safer therapies for pain, such as Moxduo, and preventing opioid abuse,” said John Holaday, QRXPharma’s chief executive officer, in a statement.

If approved, Moxduo would have been QRxPharma’s first product in the market with such a kind of combination that has two opioids.

Moxduo is used in treating moderate to severe pain.

According to Sydney-based QRxPharma, the new drug has a $2.6 billion segment of the $8 billion spent annually on prescription opioids in the U.S..

According to the FDA panel report, the painkiller didn’t provide a safety benefit and failed at safety standards. Besides, QRxPharma’s data was also inadequate so they couldn’t determine whether the drug was safer. This is the second consecutive time when Moxduo has been rejected by the federal body. Earlier, it heard a no in August this year.