The O’Neill family is among the fortunate ones whose cause gets global support. They had made a video for making an online appeal to the philanthropists who help them in their fundraising campaign, which was launched to save their 4-year-old Eliza from the fatal disease she was born with.

The family had never thought that their video would go viral and reach people all over the world and they would be able to raise more than $500,000 in just two weeks.

The family still remembers how the viral video fetch them a whopping amount in comparison to their six months effort when they were able to raise only $250,000 through local fundraisers.

“It’s been fabulous…“It’s going places, I don’t exactly know how. It was in Italy for a while, and Belgium and China,” Eliza’s father, Glenn O’Neill, reportedly said.

Little Eliza is suffering from Sanfilippo syndrome type A, a rare genetic disorder that causes a deadly buildup of heparin sulfate in her cells. 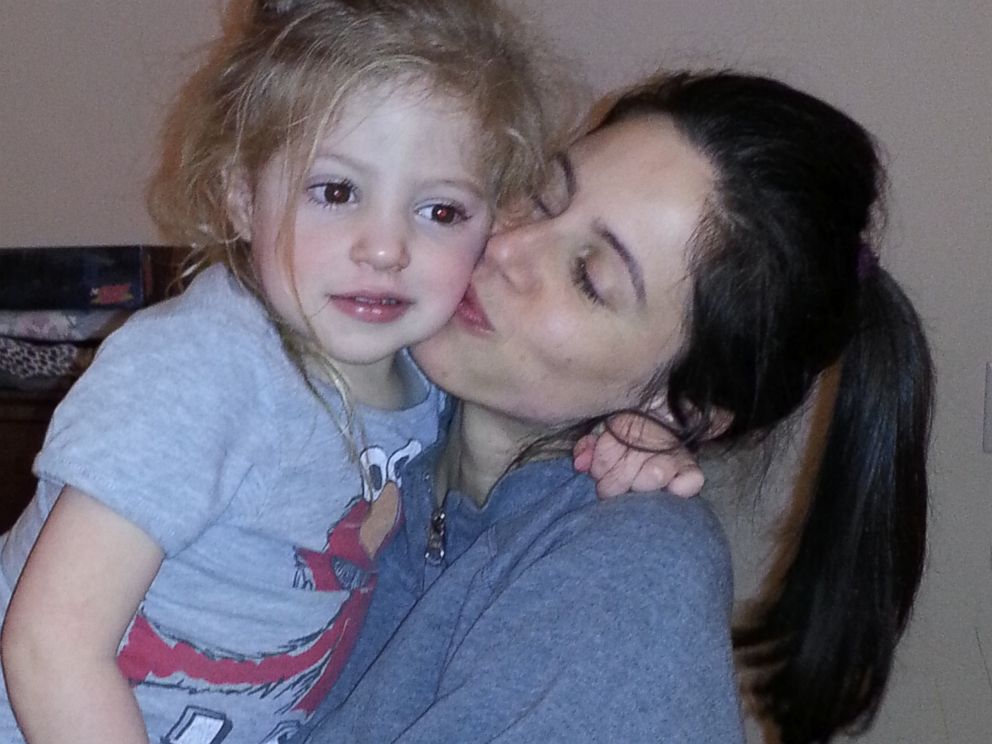 Experts say, most children with Sanfilippo type A don’t live far into their teens. According to the National Institutes of Health, all forms of Sanfillipo affect one in 70,000 births.

“Stories like this tug at our heartstrings,” said Mary Dunkle, a spokeswoman for the National Organization for Rare Diseases, explaining how funding for rare disease research is famously hard to obtain.

She further said, “Most rare diseases are severe diseases or even life-threatening. On top of that, you have to feel responsible for finding treatment for a loved one or child. It just can almost be overwhelming. But we see families all the time really driving remarkable progress.”

Raising funds online is becoming a trend now. More and more people are posting their pleas to the world. But everyone is not as lucky as the O’Neill family.