You are here: Home / Tech & Science / Monkeys are good at mathematics, says study

In a study that could help scientists trace the origins of humans’ mathematical skills, the researchers at Harvard University Medical School taught three rhesus monkeys with 26 distinct symbols, which included Arabic numerals and 16 letters, to understand their learning and grasping ability.

Each symbols taught to the monkeys were associated with a reward (drops of water or juice).

To much surprise for the scientists, these monkeys quickly understood the link between value of a symbol and the reward. Moreover, they were 90 percent accurate in choosing among the symbols that come with the largest reward.

Study lead author Margaret Livingstone said, “The monkeys want the most of whatever is out there, and this is just one of many ways to figure out the best way to get the most.”

Livingstone is a neuroscientist at Harvard University Medical School. 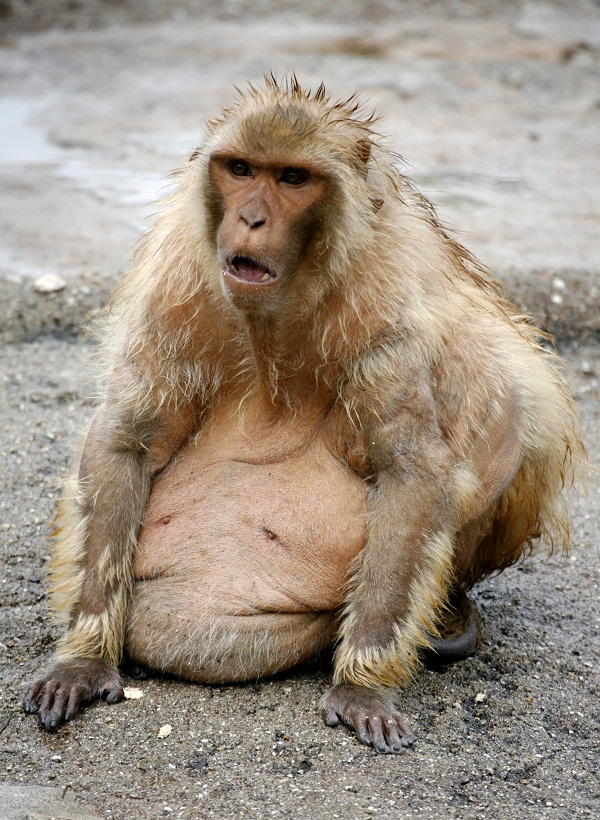 Livingstone and his colleagues are carrying the study to another level. In the next part of the study, they will test if monkeys can learn multiplication.

The study is published in the journal Proceedings of the National Academy of Sciences.