A new study has found that mites, which are smaller than sesame seed, are the fastest animal on land.

According to the researchers, it can run up to 322 body lengths per second. The creature is native to South California which was discovered in 1916. The researchers have very little information about its habitat or food habits.

The researchers said that the mites were good at stopping and changing directions. They are hopeful that the study can help advance designs of bio-inspired machines.

The researchers used body lengths per second to measure the speed of an organism in relation to its body length. They recorded speed of many creatures.

For example, Australian tiger beetle is the current record-holder for running speed. Cheetahs run at a rate of 60 miles an hour or 16 body lengths per second. A human with the running capacity of the mite could run 1300 miles per hour. 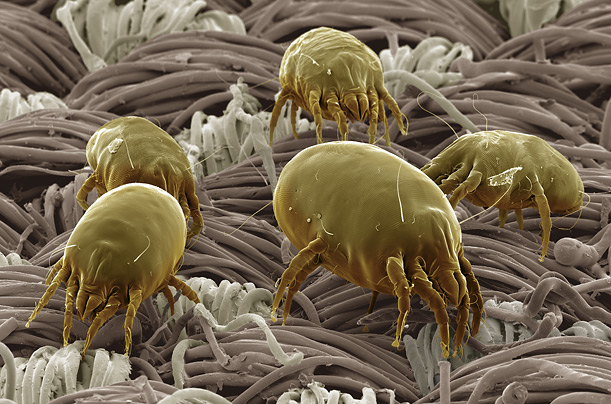 “It’s so cool to discover something that’s faster than anything else, and just to imagine, as a human, going that fast compared to your body length is really amazing. But beyond that, looking deeper into the physics of how they accomplish these speeds could help inspire revolutionary new designs for things like robots or biomimetic devices,” Rubin said.

Researchers say, animals run faster as they get smaller. As per the theory, muscle physiology would limit the speed of a leg.

“We were looking at the overarching question of whether there is an upper limit to the relative speed or stride frequency that can be achieved. When the values for mites are compared with data from other animals, they indicate that, if there is an upper limit, we haven’t found it yet,” said Jonathan Wright, Ph.D., a professor of biology at Pomona College.

The study was presented at Experimental Biology 2014 meeting on Sunday, April 27, 2014.