Taking aspirins is always not a bad idea. Researchers have found that low-dose aspirin can help in reducing the risk of preeclampsia, a potentially deadly complication of pregnancy, in women.

A draft recommendation by a prominent US health task force says women at high risk of preeclampsia should start taking low-dose aspirin in their second trimester to reduce the risk.

As the pregnancy enters the 13th week, the women should begin daily doses of 81 milligrams of aspirin. It may reduce the risk of preeclampsia by 24 percent, according to a new review for the U.S. Preventive Services Task Force (USPSTF) released on Monday. 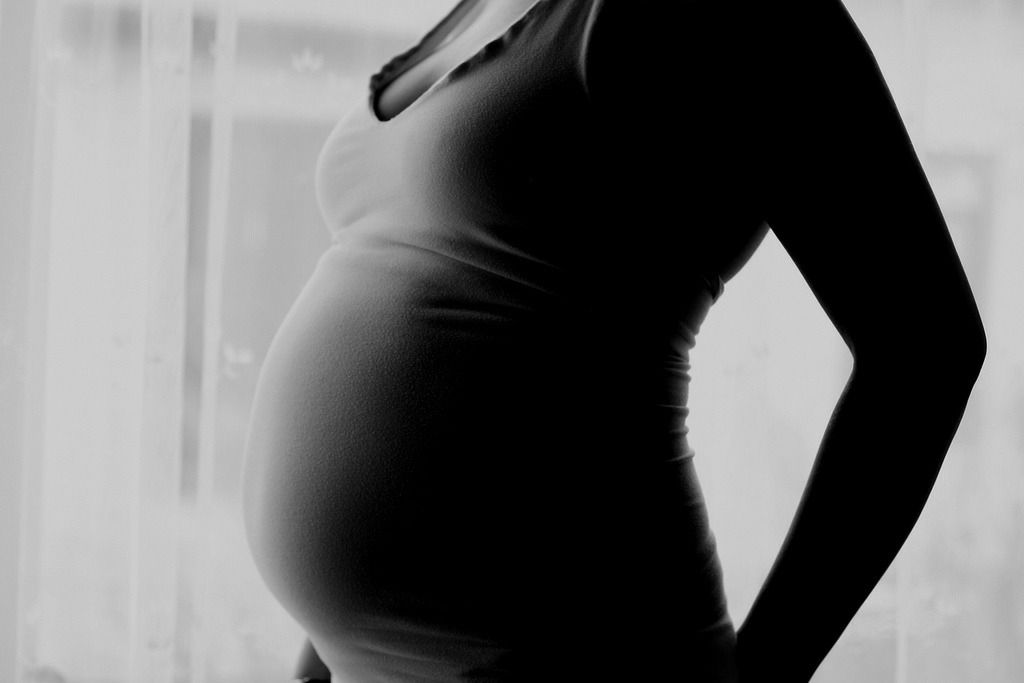 The benefits of so-called baby aspirin is not only limited to  preeclampsia but it also lower the risk of premature birth by 14 percent and cut the risk of intrauterine growth restriction or IUGR by 20 percent.

IUGR is a condition in which a baby grows slower than expected in the mother’s womb. While Preeclampsia is a condition characterized by high blood pressure and sudden protein in the urine that develops in the second half of pregnancy.

Women with a previous history of preeclampsia, diabetes, high blood pressure or obesity and immune disorders are at high risk for preeclampsia. Also women who are pregnant with more than one baby have the possibility to develop the disease.

USPSTF hopes wide acceptance of this therapy by the medical practitioners. It believes that this may help in preventing the pregnancy disorders that can’t be predicted and is responsible for 12 percent of deaths of expecting mothers and 15 percent of all preterm births of babies.

The report was prepared after reviewing 23 studies published between 1986 and 2014.

“It’s one of the leading causes of maternal mortality. Although they’re very rare, some of the outcomes are quite catastrophic,” said lead author Jillian T. Henderson, a research associate for the Kaiser Permanente Center for Health Research.

The review was published on Monday in the Annals of Internal Medicine.