The fossil of the largest known flying creature that has existed roughly 163 million years ago have been found in China.

Scientists have named the earliest and most primitive reptile as Kryptodrakon progenitor.

The new pterosaur species was discovered by the scientists while working in northwest China. Pterosaurs are believed to be the close relatives of the dinosaurs. They, however, are not dinosaurs themselves.

According to the researchers, the fossil is of a small pterodactyloid with a wingspan estimate of about 4.5 feet. Pterodactyloids went on to evolve into giant creatures. They went extinct with the dinosaurs about 66 million years ago.

A research team led by University of South Florida (USF) paleontologist Brian Andres, James Clark of the GW Columbian College of Arts and Sciences and Xu Xing of the Chinese Academy of Sciences have discovered the extraordinary fossil. 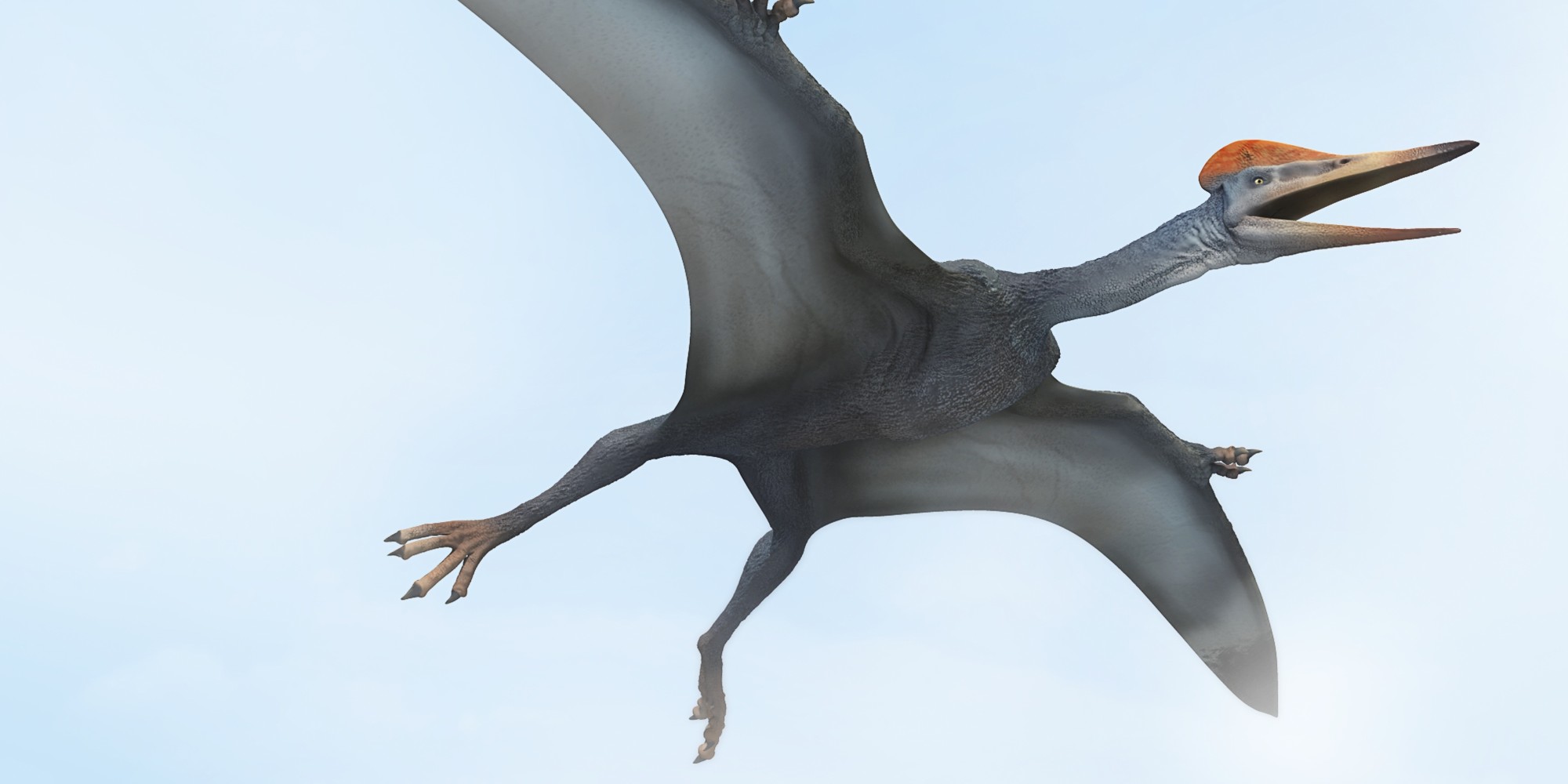 The researchers established it as the first pterosaur to bear the characteristics of the Pterodactyloidea, which would become the dominant winged creatures of the prehistoric world.

Chris Liu, programme director in the National Science Foundation’s Division of Earth Sciences, said, “This finding represents the earliest and most primitive pterodactyloid pterosaur, a flying reptile in a highly specialised group that includes the largest flying organisms.”

According to Liu, the research has extended the fossil record of pterodactyloids by at least five million years to the Middle-Upper Jurassic boundary about 163 million years ago.

The scientists say, Kryptodrakon progenitor lived around the time of the Middle-Upper Jurassic boundary.

While studying the fossil fragments, the researchers discovered that the pterodactyloids originated, lived and evolved in terrestrial environments and not the commonly believed marine environments, where other specimens have been found.

The research was published in the journal Current Biology.