The Food and Drug Administration (FDA) has given its green signal to Roche Molecular Systems’s alternative papilloma virus test to treat cervical cancer. 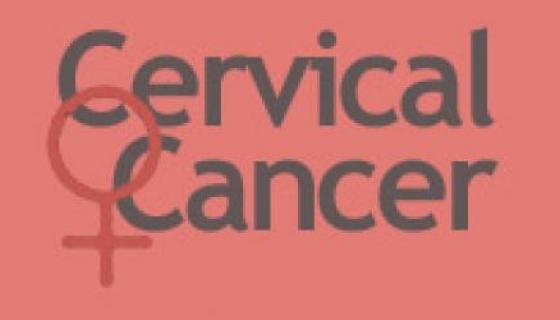