The U.S. Food and Drug Administration has give its green signal to Novartis’s new therapy drug ‘Zykadia'(ceritinib) to treat a certain type of late stag non-small cell lung cancer (NSCLC).

The early approval comes as a surprise as FDA was expected to finish reviewing the drug application by August 24, 2014 and then pronounce its verdict.

Zykadia is the fourth drug with breakthrough designation to get clearance from the U.S. regulator.

The new drug is an anaplastic lymphoma kinase (ALK) tyrosine kinase inhibitor. It plays a crucial role by blocking the proteins that contributes to the development of cancerous cells.

According to FDA, Zykadia is strictly meant for those with ALK metastatic ALK-positive NSCLC and who were earlier treated with drug Crizotinib, the only approved treatment for the cancer till date. 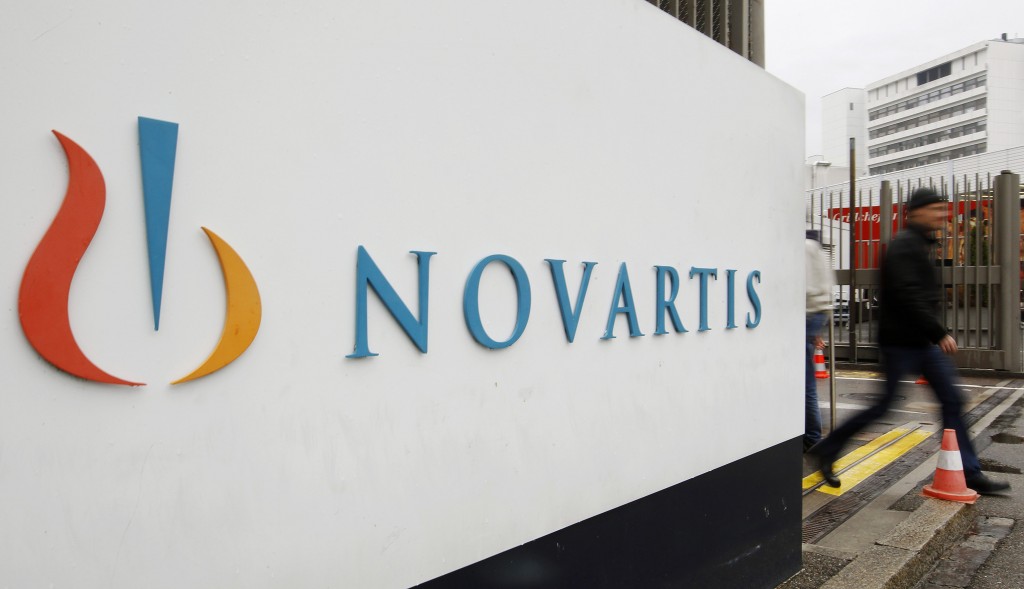 Some of the common side effects of the drug include: vomiting, diarrhea, gastrointestinal symptoms such as nausea and abdominal pain, increased liver enzymes, pancreatic enzymes and increased glucose levels.

In a statement, FDA’s Richard Pazdur said, “Today’s approval illustrates how a greater understanding of the underlying molecular pathways of a disease can lead to the development of specific therapies aimed at these pathways. It also demonstrates the FDA’s commitment to working cooperatively with companies to expedite a drug’s development, review and approval, reflecting the promise of the breakthrough therapy designation program.”

Pazdur is M.D., director of the Office of Hematology and Oncology Products in the FDA’s Center for Drug Evaluation and Research.

The FDA gave its nod following a clinical trial that included 163 patients with metastatic ALK-positive NSCLA. All of them were treated with Zykadia. While testing the safety and effectiveness of the drug, the researchers noticed that tumors in half of the patients shrank and the effect lasted on an average of seven months.