The US Food and Drug Administration (FDA) has given green signal to Stallergenes’ immunotherapy drug Oralair for treating grass allergies.

It is the first oral immunotherapy pill for treating grass allergies that has been approved in the United States. The drug harnesses the immune system to make you free of allergies and is an alternative to current injectable treatments.

The pill is a fast-dissolving tablet that is not directly swallowed with water but is placed under the tongue so that its extracts can be easily consumed. The drug contains extracts from five grass pollens, namely, sweet vernal, Kentucky bluegrass, perennial rye, orchard and timothy.

According to the industry insiders, Stallergenes’ U.S. partner Greer Laboratories hopes to launch the drug in US markets within weeks of the FDA’s approval. 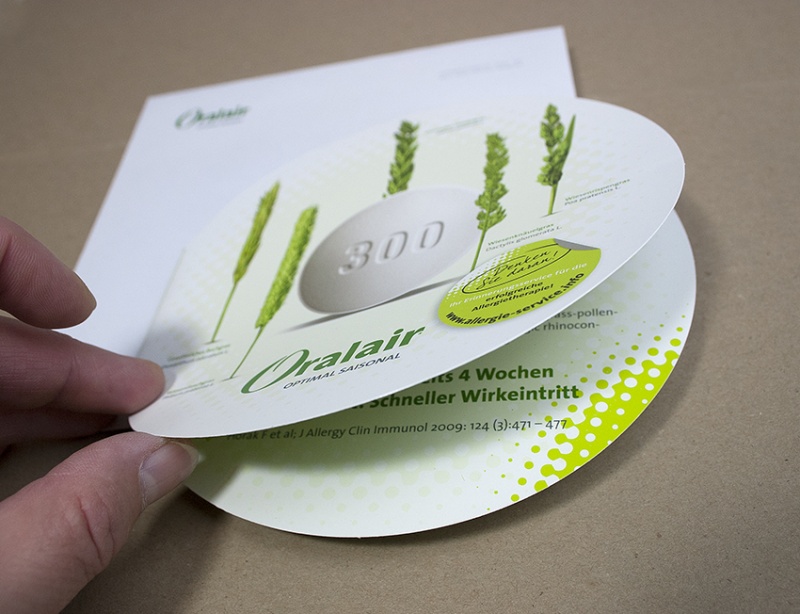 “The peak season for Oralair prescriptions is between December and June, so US revenue from the drug this year should be limited,” Stallergenes’ former CEO had said earlier.

European Union opened its market for Oralair in 2008. The drug is also sold in Canada, Australia and Russia.

Merck and Danish partner ALK Abello are likely to bring their rival therapy Grastek in US soon this year. The FDA has received strong recommendation for both drugs from outside advisers.