The advisory committee of US Food and Drug Administration (FDA) has given its nod to two new antibiotics Durata Therapeutics’s Dalvance and Cubist Pharmaceuticals’s Sivextro.

One of the panel member Thomas A. Moore said, “It’s (Dalvance) a highly effective drug, as demonstrated in the trial.”

Moore is a clinical professor of medicine at the University of Kansas School of Medicine. 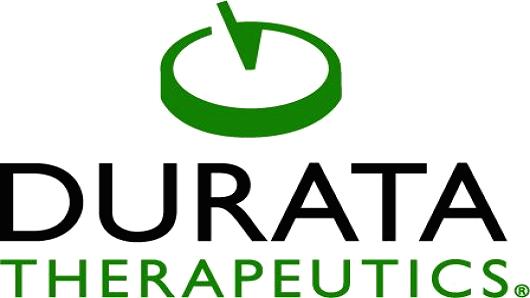 According to the experts, the FDA is giving speeded approval to new antibiotics as there is a huge need of new drugs that can combat infections that are resistant to existing drugs.

A U.S. Centers for Disease Control report says, an estimated 23,000 Americans alone die from such infections annually and millions more get sick from them.

The drugs the panel recommended Monday weren’t studied entirely, or even primarily, in drug-resistant infections, such as multidrug-resistant tuberculosis, a scourge throughout much of the world.

Edward Cox, chief of the FDA’s division of antimicrobial drugs, said, “The acute bacterial skin conditions for which the news drugs-Dalvance and Sivextro- are intended are potentially lethal and that it is important for doctors to have more than one treatment option.”

Durata Therapeutics’s CEO Paul Edick said in a statement, “We are pleased with the positive outcome of Advisory Committee meeting, and the confidence that was expressed regarding the safety and effectiveness of Dalvance. If approved by the FDA, Dalvance would be the first once-weekly antibiotic for ABSSSI, providing an alternative to current once- or twice-daily treatments. We look forward to continuing to work with the FDA on its evaluation of our product.”