You are here: Home / Health / Drowning deaths declining in US but cases of children under 5 remains concern

The deaths from drowning have come down in the United States but it still remains a concern, a report released by U.S. Centers for Disease Control and Prevention said.

Lead author Dr. Jiaquan Xu said, “Death rates overall have declined 9 percent, but for those aged 45 to 84, it increased 9.7 percent.”

Xu is an epidemiologist at the U.S. National Center for Health Statistics (NCHS) at the U.S. Centers for Disease Control and Prevention.

Xu also said that drowning is still a big concern for children under age 5 and adults aged 85 and older. 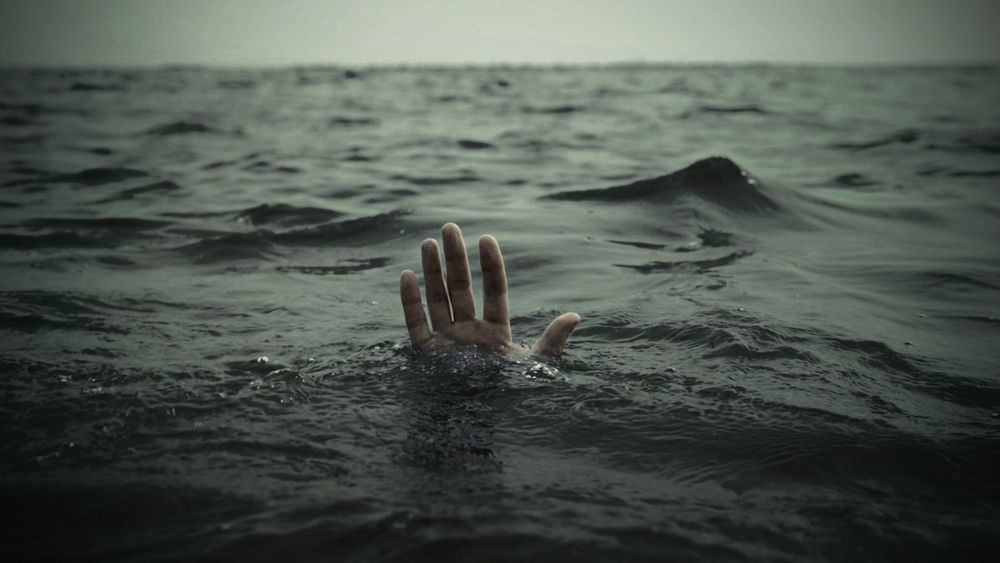 For finding the drowning pattern in the United States, the researchers conducted a study in which they looked at the data between the years 1999 and 2010.

The researchers found that over 46,000 people were died during the period from unintentional drowning including boating accidents.

For more in-depth understanding, they computed drowning death rates for every 100,000 people by age brackets for the 12-year period. The researchers found that the biggest increase in rates were among those aged 45 to 84. And those between the age group 5 to 19 were least likely to drown. Xu says this may be because children as more aware about swimming. However, children aged 4 and below remained at the high risk of drowning as they may lack ability of swimming or lack of supervision by parents and babysitters.

The report was published in the CDC’s April edition of the NCHS Data Brief.