Electronic cigarettes are considered as a good way to quit smoking or a better and healthy alternative to traditional cigarettes. But their rampant use among the Americans especially the teens have raised concerns among the lawmakers and researchers as they are finding health woes related to it.

A new Congressional report has mentioned many of the same concerns about these modern cigarettes as done before with regular cigarettes.

The report has been prepared by the offices of Senators Dick Durbin (D-IL) and Tom Harkin (D-IA) and Congressman Henry Waxman (D-CA).

The report has highlighted the following points:

Calling for need for stricter regulation of modern cigs, Dr. Steven Kelder with UT Health Science Center in Houston said, “ Since e-cigs still contain addictive nicotine, they should be regulated for those who are underage. Nicotine is a drug, so providing easy access and advertising its use to youth is probably a problem.”

Dr. Joseph DiFranza of UMass Medical School said, “Most of the e-cigs are made in China and we are concerned there may some contaminants because quality control is poor, and they haven’t been tested for health effects.” 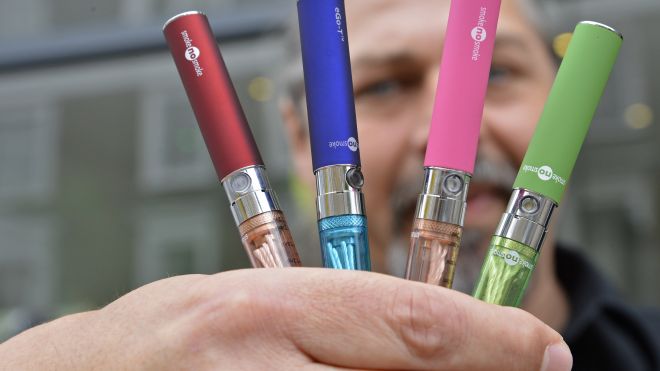