It was a ‘tooth’ issue that brought traffic at a standstill on one of the Madrid’s busiest highways.

A motorcyclist stopped mid-way at the capital’s M-30 highway, keeping the traffic waiting, to look for his false teeth which flew out of his mouth when he sneezed.

According to two municipal police officers, they asked the motorcyclist to resume his journey for his own safety and allow other drivers to move on the busy highway.

Meanwhile, the city police were not available to confirm the reports. 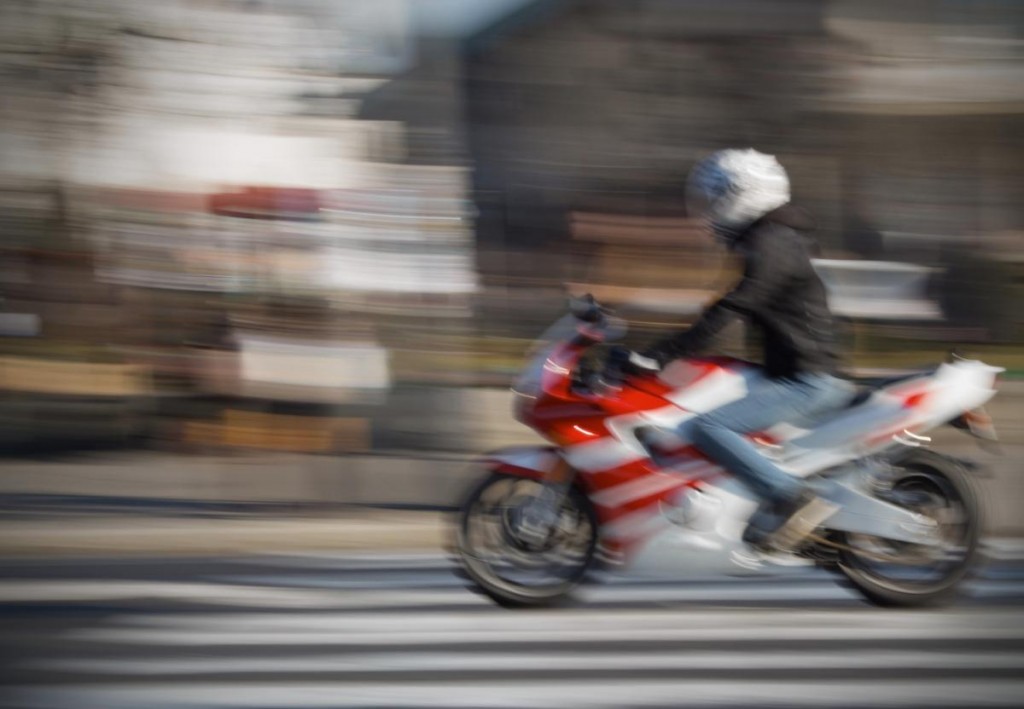