You are here: Home / Health / You may suffer flu without any symptoms

A new study has found that not all flu sufferers show their symptoms. According to the researchers, a recent flu study found that some flu sufferers have developed an infection without even experiencing any symptoms.

The researchers studied the infection pattern of both recent outbreaks of seasonal flu and the 2009 H1N1 influenza pandemic. They found that around one in five of the population was infected in both the cases but only 23 percent of these infected people caused symptoms.

The Flu Watch study tracked five successive cohorts of households across England over six flu seasons between 2006 and 2011. 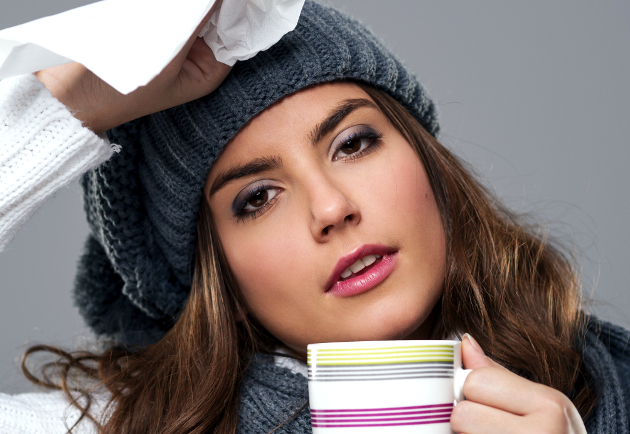 For the study, the researchers collected blood samples of the participants before and after each season for influenza serology. The researchers kept weekly record of flu-like symptoms like cough, cold, sore throat or ‘flu-like illness’ of all the participating households. If any person reported such symptoms, they were asked to submit a nasal swab on day 2 of illness to test for a variety of respiratory viruses using Real-Time, Polymerase Chain Reaction (RT-PCR) technology.

The researchers concluded that on an average 18 percent of the unvaccinated community was infected with influenza each winter season-19 percent during prepandemic seasons and 18 percent during the 2009 pandemic. But most (77 percent) of these infections showed no symptoms, and only around 17 percent of people with PCR-confirmed influenza visited their doctor.

The study was published in journal The Lancet Respiratory Medicine.