You are here: Home / Tech & Science / Special Martian meteorite suggests Mars has carbon based life once

A new study of a Martian meteorite found in Antarctica says that the Red Planet was wet once, suggesting it supported life once. Moreover, the rock that originated on Mars and fell to Earth during the Stone Age also contains carbon-rich spheres and tunnels that possibly suggest presence of microorganisms on the Martian land millions of years ago.

There have been other interesting Mars rocks found over the years, but this one is special. Researchers explain, this is because it shows definite signs of water erosion consisting of tunnels and micro-tunnels and also indicates that some form of carbon based life once existed on Mars. 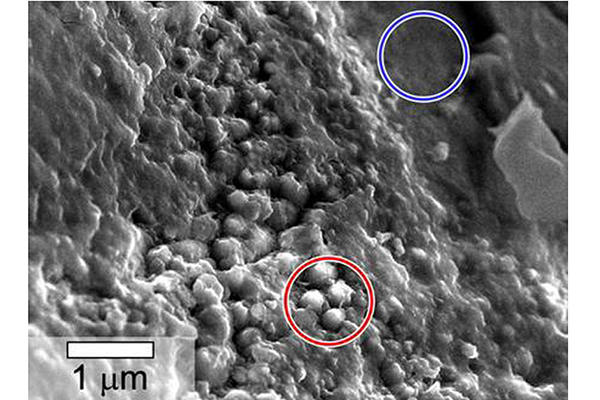 According to the researchers, this special rock was born in lava that flew 1.3 billion years ago and was ejected from the Martian gravitational field by an ancient impact with an asteroid or a comet.  The impact ejected millions of tons of Martian rocks into space, aided and abetted by the relatively weak Martian gravity. From a succession of these collisions, the researchers say, about 120 Martian rocks have been found on the Earth so far. They expect more and more such rocks in the future too.

In 2000, the Japanese Antarctic Research Expedition found the rock on the Yamato glacier ice sheet in Antarctica and carried study on it.