Scientist have discovered evidence that a split-second after the Big Bang, the newly formed universe underwent a fast and incomprehensibly massive growth spurt in its earliest infancy.

Experts are of the view that if confirmed, the discovery would be a major advance in the understanding of the early universe.

The study emerged after researchers peered into the faint light that remains from the Big Bang of nearly 14 billion years ago. 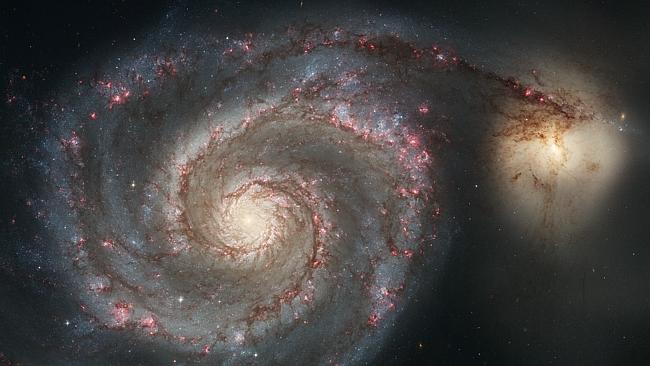 Lawrence Krauss, theoretical physicist, of Arizona State University, said that the new discovery gives a window on the universe at the very beginning, when it was far less than one-trillionth of a second old.

“It’s just amazing. You can see back to the beginning of time,” Krauss, who was not involved in the study, said.

According to Krauss, the new results could rank among the greatest breakthroughs in astrophysics over the last 25 years.

Many scientists already believed that they have long sought the type of evidence cited in the new study.

Another theoretical physicist, Marc Kamionkowski of Johns Hopkins University, who also kept himself away from the research, said the finding is ‘not just a home run. It’s a grand slam.’

However, other experts said that the results must be confirmed by other observations as well.

Right after the Big Bang, the universe was a hot soup of particles. It took about 380,000 years to cool enough that the particles could form atoms, then stars and galaxies. Billions of years later, planets formed from gas and dust that were orbiting stars. The universe has continued to spread out.

Researchers from the Harvard-Smithsonian Center for Astrophysics, the University of Minnesota, Stanford University, the California Institute of Technology and NASA’s Jet Propulsion Laboratory were involved in the study.

The findings were published in a scientific journal this week.