The green house gases are very hazardous for human beings as they led to depletion of protective layer Ozone. They destroy the environment and create climatic imbalances. Ozone protects us from harmful rays of the Sun including the ultraviolet (UV) light that causes cancer and other skin related diseases in humans and animals and damages vegetation.

A new study has found that four such man-made gases are destroying earth’s stratospheric shield. 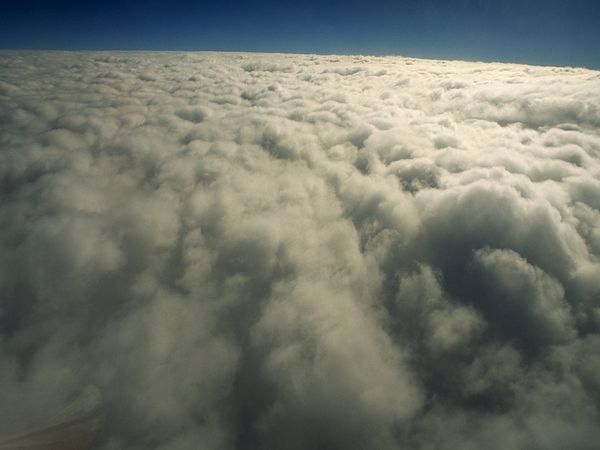 According to a study, published in Nature Geoscience, the gases that are continuing to be emitted are three new chlorofluorocarbons (CFC) and one new hydrochlorofluorocarbon (HCFC). The researchers are clueless about the source of these harmful gases, but they say, these harmful gases continue to be emitted despite a 27 years old United Nations treaty, Montreal Protocol.

The scientists found about these gases using a new technology. With this new technique, the scientists assayed the quality of air 100 years ago by creating a snapshot based on air samples in deeply compacted snow found in Greenland. They used this image to compare to recent air samples (1978-2012) in an area unaffected by pollution: the remote Cape Grim in Tasmania.

A team of researchers led by Johannes Laube of the University of East Anglia in England, compared the images and found that the four new gases did not exist until the 1960s. This made them conclude that these gases might be created by humans.

CFC and HCFC are composed of carbon, chlorine, and fluorine, which release chlorine atoms that lead to ozone depletion in the atmosphere.

The researchers were clueless about the source of these gases. According to the researchers, they may be caused due to chemicals that produce insecticide and cleaning solvents for electronics. They also suggest that the primary source of the gases is likely to be industrial gases.