Bolstering its prospects of getting cardiovascular franchise, Swiss company Novartis is going to seek approval for an experimental heart failure treatment sooner than it had expected.

An independent panel has recommended Novartis to close a late-stage trial for a twice-a-day pill LCZ696 after the clinical trial results showed patients taking the drug lived longer without being hospitalized.

The drug maker said that it would bring the development into the notice of global health authorities for getting regulatory approval for LCZ696. Meanwhile, the results from the trial will be presented at a coming medical meeting. 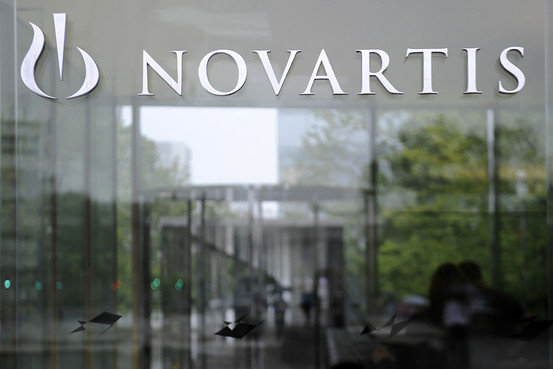 Novartis chairman said in a statement, “We need to continue investing in research to develop new drugs that national health-care systems are willing to pay for.”

This welcoming development comes at a time when Novartis had suffered a setback last week after U.S. Food and Drug Administration staff recommended that another heart failure drug the company is testing, serelaxin, not be approved.