Scientists have discovered a newly formed gully channel on the Martian surface. It was found in the images captured by the USD 40 million High Resolution Imaging Science Experiment (HiRISE) camera mounted on the NASA’s Mars Reconnaissance Orbiter (MRO).

The scientists are of the belief that the gully channel must has developed on the Red planet in the last three years as it was not present on Martian land three years ago.

Gully is commonly found in the mid-latitudes of Mars by carbon dioxide frost, especially in Southern highlands, the US space agency said. 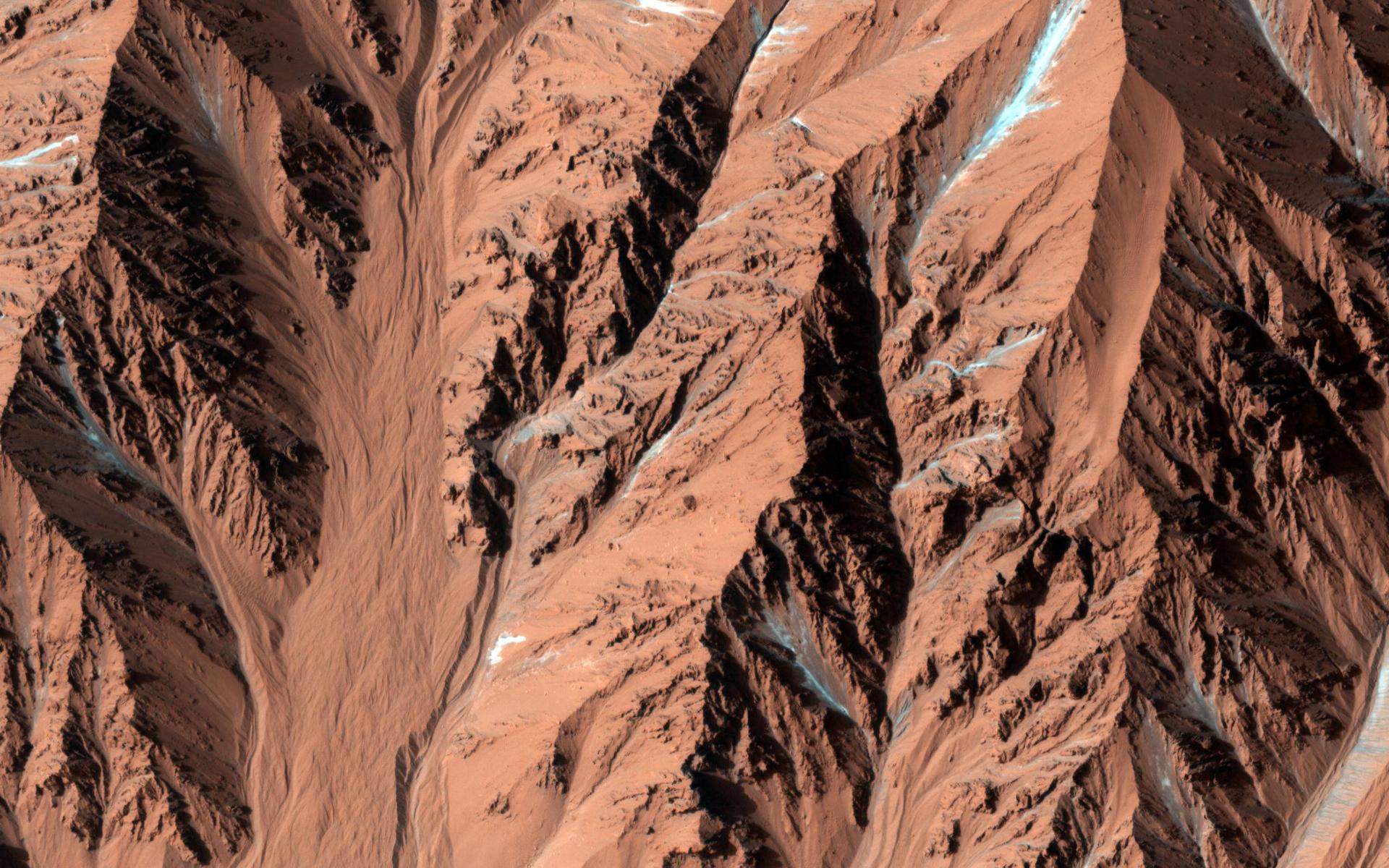 According to the scientists, such sort of events generally takes place during winters with little presence of liquid water.

Although gully channel appears like river channels on Earth, the researchers say, they have a different composition as they are not actually formed out of flowing water.

The main ingredient for the formation of these gullies is carbon dioxide, they said.

Orbiting the Mars since 2006, the MRO has been fitted with 10-feet dish antennas and number of scientific instruments like spectrometer to explore the Red planet.