Drug maker Pfizer Inc. has voluntarily recalled three lots of antidepressants Effexor (venlafaxine HCI), after a capsule of Tikosyn was found in one of the bottles.

“Although Pfizer has not received any other such reports, these three lots are being voluntarily recalled as a precaution because they were packaged on the same line,” the company said in an announcement. 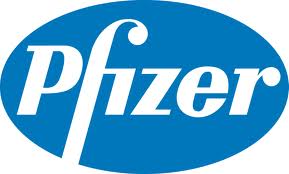 The recalled antidepressants include:

The drug,Tikosyn, found in one of the bottles of the recalled drugs, is a very serious medication that should not be mixed with the antidepressant.