The total number of death due to flu in California rose to 302 this week, the state’s health officer reported.

The number of confirmed influenza related deaths in persons below 65 years of age reported in the state increased by 24 on Friday taking the toll to 302 for the 2013-14 season, Dr. Ron Chapman, director of the California Department of Public Health (CDPH) and state health officer said.

According to state health officials, most of the flu victim (under 65) died this season had underlying health conditions. Six of those deaths were children. There are 19 deaths under investigation. 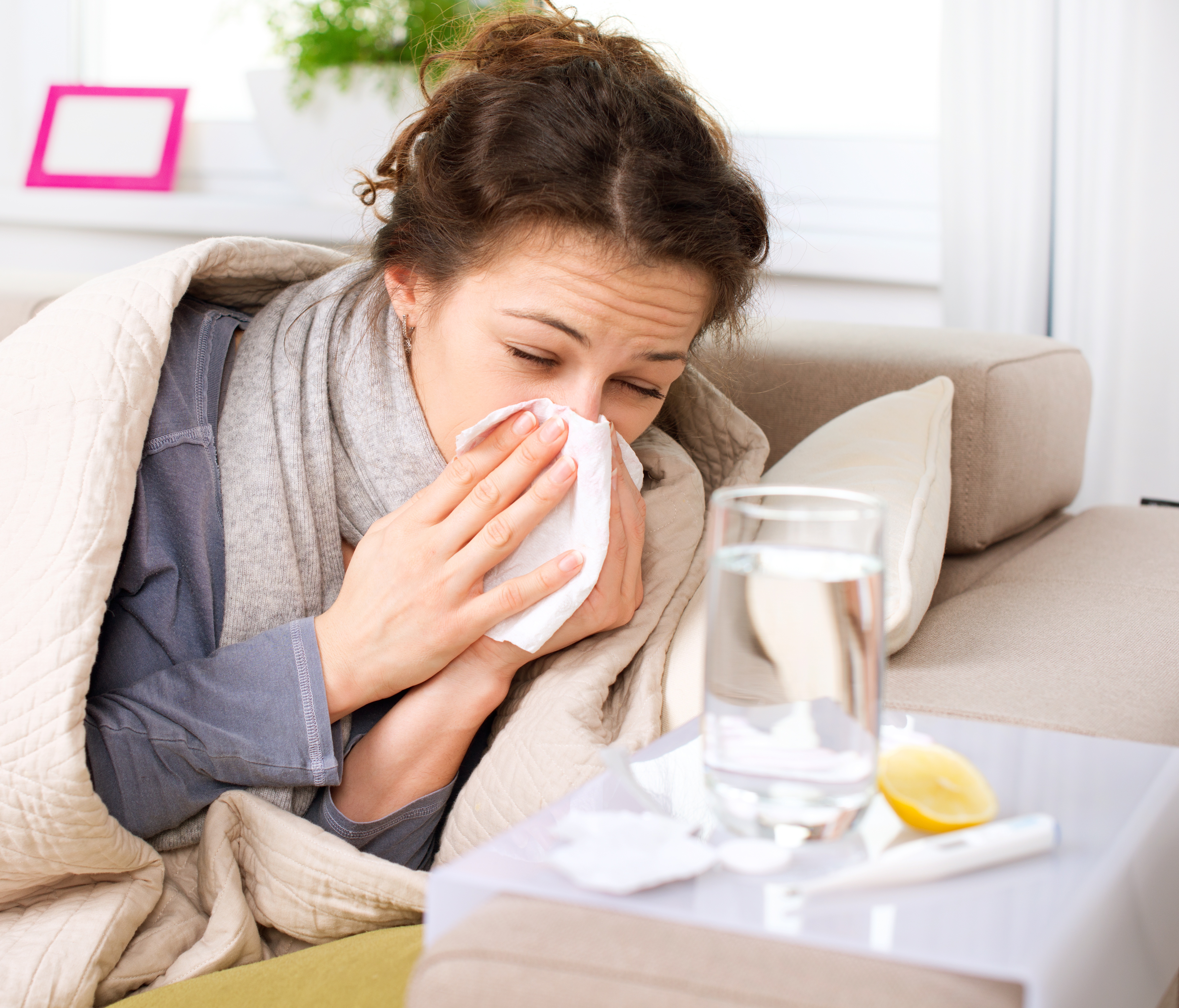 By this time last, California Department of Public Health (CDPH) had received reports of 34 influenza fatalities. In all of the 2012-13 season, a total of 106 deaths were reported.

Those at highest risk are the elderly, pregnant women, infants or those with other health conditions. Anyone showing flu symptoms should contact their physician immediately in order to get the most effective treatment.