You are here: Home / Health / Bullying can lead your kids to attempt suicides

A new study has made some glaring exposures about bullying among children. It says, children who are bullied are more than twice as likely to have suicidal thoughts and to make attempts of taking lives as their peer who aren’t bullied.

Lead author of the study Mitch van Geel said, “We found that suicidal thoughts and attempted suicides are significantly related to bullying, a highly prevalent behavior among adolescents.”

Van Geel is researcher at the Institute of Education and Child Studies at Leiden University in the Netherlands.

According to the researchers, around 15 to 20 percent of children and teens are expected to be involved in bullying as the perpetrator, victim or both. 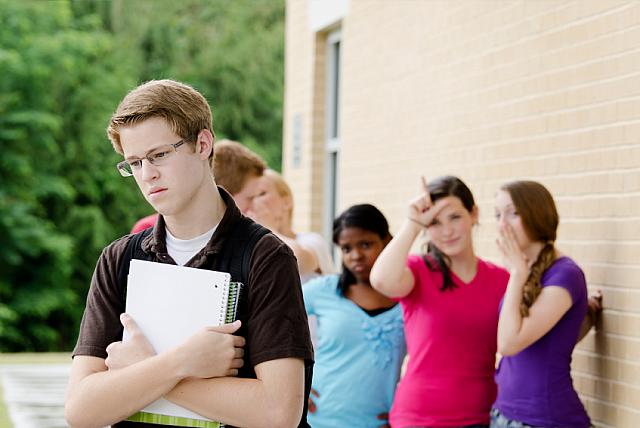 “Thus efforts should continue to reduce bullying among children and adolescents, and to help those adolescents and children involved in bullying,” he wrote in a mail.

For the study, the researchers searched databases for previous studies published on bullying. They found about 34 studies related to the issue that examined bullying and suicidal thoughts among 284,375 participants between nine and 21 years old. There were nine researches that studied the relationship between bullying and suicide attempts among 70,102 participants of the same age.

“At this point, this is speculative and more research is definitely needed on cyberbullying,” van Geel wrote.

The study was published in JAMA Pediatrics.