Swiss drugmaker Novartis on Saturday said that its experimental drug secukinumab proved to be more effective than Enbrel at clearing psoriasis in a phase III clinical trial.

According to the firm, the drug showed good results in a two late-stage clinical trials when used by patients suffering from moderate-to-severe plaque psoriasis.

The study findings were presented at the American Academy of Dermatology in Denver.

Secukinumab was found to be very effective in clearing patients’ skin when administered with a pre-filled syringe or autoinjector pen. 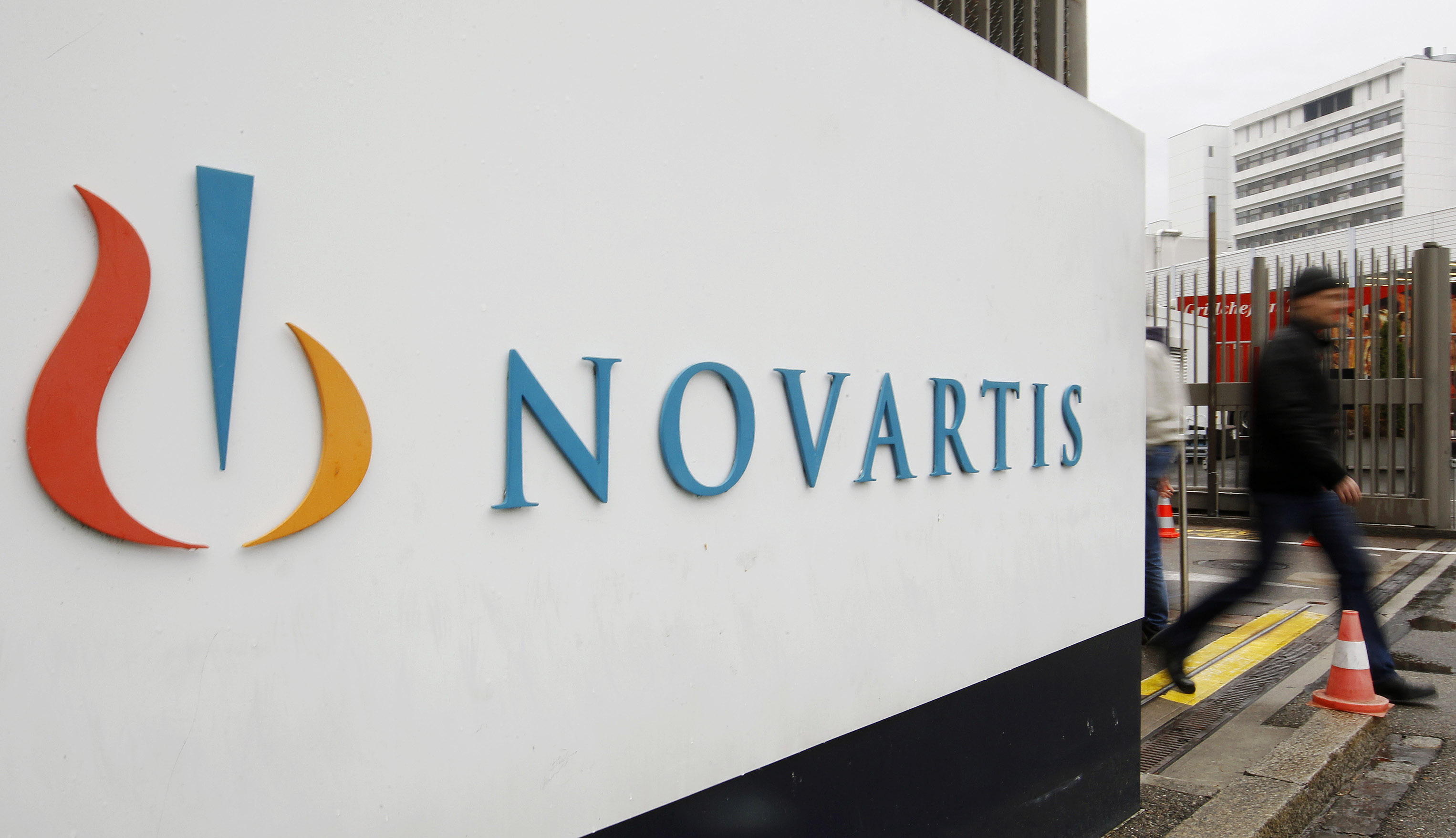 “It is important that people living with psoriasis, a chronic skin disease, have highly effective and safe treatments they can conveniently self-administer,” said Tim Wright, global head of development for Novartis Pharmaceuticals.

The most remarkable benefit of the drug is that it allows the patients to self-administer the drug at home or in the workplace rather than having to visit a healthcare practice.

After the significant development, Novartis is planning to approach the Food and Drug Administration (FDA) for getting its approval for the drug by the end of the year.

Plaque psoriasis is a painful skin condition where the patient suffers severe itching and scaling and affects approximately 125 million people.