Vitamin C has tremendous good effects on your health. It can help you avoid serious health issues like stroke.

A new study suggests that presence of enough vitamin C in your body could help protect you from stroke. The researchers say, risk of hemorrhagic stroke is lower among people who have normal vitamin C levels against their counterparts with depleted vitamin C levels. This type of stroke is more deadly but rarely developed in people.

The study was presented at the annual meeting of the American Academy of Neurology. 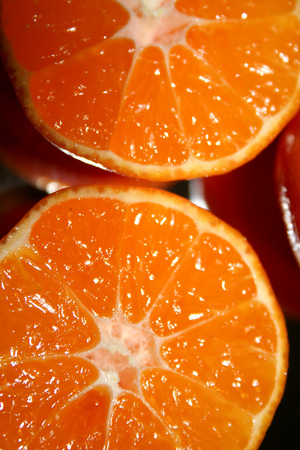 nce, said, “Our results show that vitamin C deficiency should be considered a risk factor for this severe type of stroke, as were high blood pressure, drinking alcohol and being overweight in our study.”

Expressing need for more information on the benefits of this type of Vitamin, he said, “More research is needed to explore specifically how vitamin C may help to reduce stroke risk. For example, the vitamin may regulate blood pressure.”

The study has not been published yet and therefore should be considered preliminary.

According to the National Institutes of Health, the deficiency of Vitamin C can lead you to serious health conditions like anemia, a lowered ability of the body to fight infection and heal wounds, joint pain, gingivitis and nose bloods.

Common source of Vitamin C are citrus fruits and vegetables, including oranges, broccoli and peppers.