A nutrition manager who is accused of seizing and throwing away the lunches of over 40 kids in Utah school over unpaid bills has been placed on paid administrative leave amid the Salt Lake City School District investigating the incident.

District Superintendent McKell Withers said that the probe is on and more employees could be put on leave depending upon the investigation reports.

Uintah Elementary primary school officials have also sought apology from the outraged parents after they accused the school authorities of humiliation.

The shocking incident has sparked an outrage in the social media with parents, lawmakers and observers terming the event as humiliating. 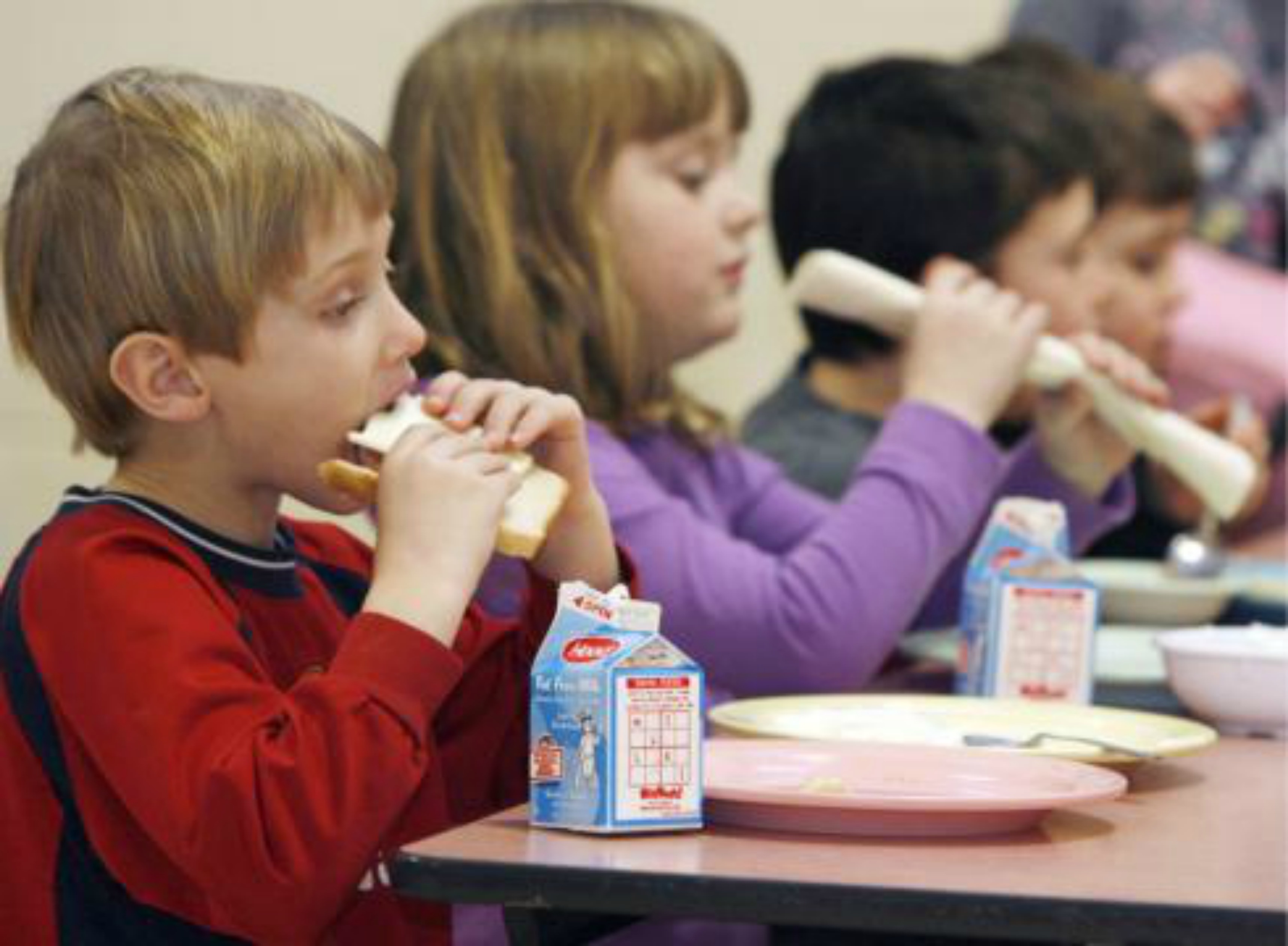 Sens. Jim Dabakis, D-Salt Lake City, and Todd Weiler, R-Woods Cross, help a press conference in the school on Thursday before joining kids for meals inside.

Expressing shock over the incident, Weiler said, “To me this rises to the level of bullying. Children were humiliated.”

He further said, “I think it’s an abuse of power. This person came into a school and used her power to humiliate and embarrass children and I think we ought to draw a line and say that’s not acceptable behavior.”