You are here: Home / National News / Utah Mom Buys All of Store’s T-Shirts She Found ‘Indecent’ 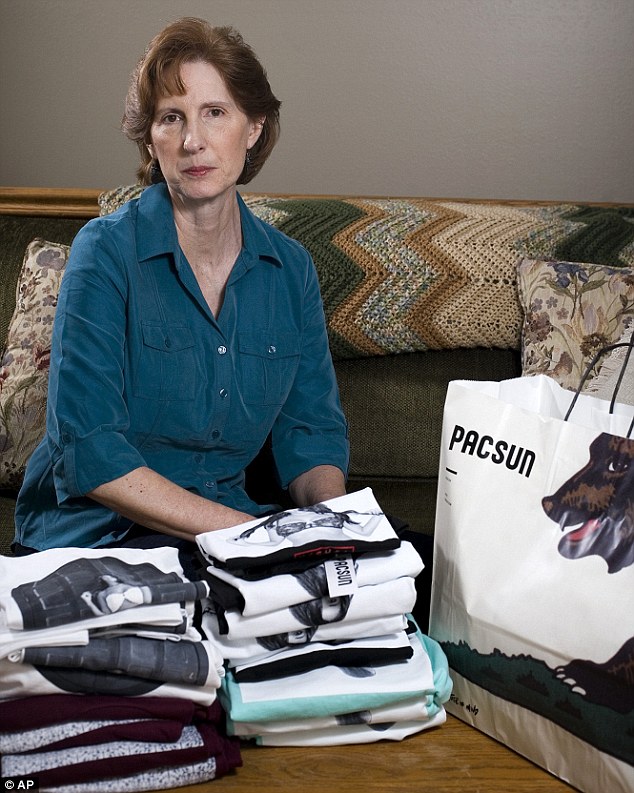 SALT LAKE CITY –  A mother outraged from the “indecent” T-shirts that were on display at University Mall in Orem about 40 miles south of Salt Lake City, purchased all the t-shirts to remove all of them.

Judy Cox along with her 18-year-old son was on a birthday shopping in Saturday at the Utah mall when she saw the shirts featuring pictures of meagerly dressed models in offensive poses in the window of a PacSun store.

Cox complained to the store manager regarding the window display but was told that they cannot remove the T-shirts without consent from the corporate office. She then decided to buy all the 19 T-shirts in stock, for a total of $567.

She said she would like to just destroy all $567 worth, “but I’ll let their corporate office figure out what to do with them when I return them on day 59 of a 60-day return policy.” 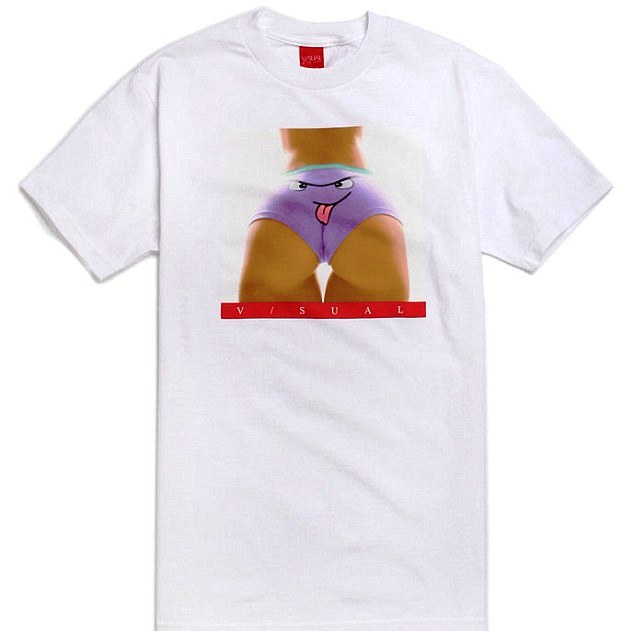 The shirts retail online for about $27.50. each on the website for PacSun, which sells beach clothes for teenagers and young adults.

Cox presented the idea that mall management should have imposed the lease agreements that take account of the display of vulgarity, nudity or anything that would go against city codes and community standards.

“These shirts clearly cross a boundary that is continually being pushed on our children in images on the Internet, television and when our families shop in the mall,” Cox said in an email.

She also has plans to meet Orem’s city attorney on Tuesday to further discuss whether the images on the T-shirts violate city code.

“This is hard to police because of freedom of speech,” said Rob Kallas, mall manager. “I’ve talked with the local manager.”

An employee at the Orem store said Tuesday she wasn’t authorized to speak about the issue and referred questions to the company’s Orange County, Calif., corporate headquarters.

PacSun CEO Gary Schoenfeld provided an emailed statement saying that the company takes pride in the clothes and products it sells, which are inspired by music, art, fashion and action sports.

“While customer feedback is important to us, we remain committed to the selection of brands and apparel available in our stores,” said Schoenfeld.

Orem is a city of about 90,000 in Utah County who has the motto “Family City USA.” Most residents belong to The Church of Jesus Christ of Latter-day Saints, which frowns on pornography and encourages its youth to dress and act modestly.

Cox said she was so concerned about the promotion and the “pornographic” material that she has contacted two national organizations, Women for Decency and One Million Moms.

“I hope my efforts will inspire others to speak up within their communities,” Cox said in an email. “You don’t have to purchase $600 worth of T-shirts, but you can express your concerns to businesses and corporations who promote the display of pornography to children.”

Kallas said this is the first time that the mall has received complaints about PacSun. But in the past, others have complained about images in the windows of Victoria’s Secret. That’s led to Orem city attorneys at least once asking the store to remove an image, he said.

PacSun has 600 stores across the United States, the company’s website shows.