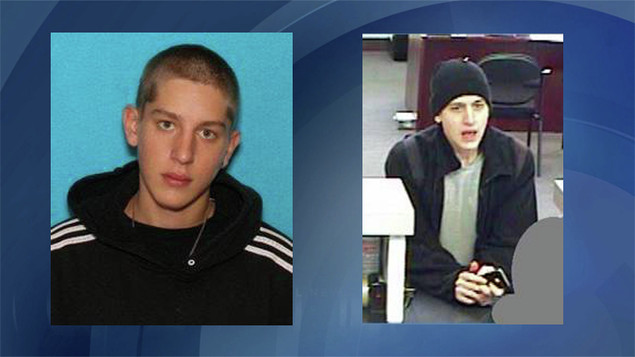 David Erik Traversa, 21, was identified and arrested on Saturday evening under suspicion of robbing a Holladay US Bank on Feb. 10, then a Salt Lake City US Bank on Wednesday.

The tweet of officials confirms picking up of Traversa in Midvale.

The first bank was located at 1998 E. Murray Holladay Road, according to the Unified Police Department. Then on Wednesday at about 2 p.m., the suspect entered the US Bank branch at 1375 South Foothill Drive, demanding for money.

The teller who was asked for the money complied, and the man fled on foot. Police circulated images in the hope members of the public could assist officers spot the man.