Julius, the oldest male stellar sea lion in the United States, has finally said goodbye to the Oregon Zoo as it has succumbed to its diseases.

The 26-year-old sea lion was suffering from macular degeneration in both eyes and arthritis.

Notably, the life span of sea lion is between 20 and 30 years and they rarely live beyond their teens.

Julius originally belonged to Connecticut’s Mystic Aquarium from where he was shifted to Portland in 2000 after the zoo opened its Stellar Cove marine life habitat. 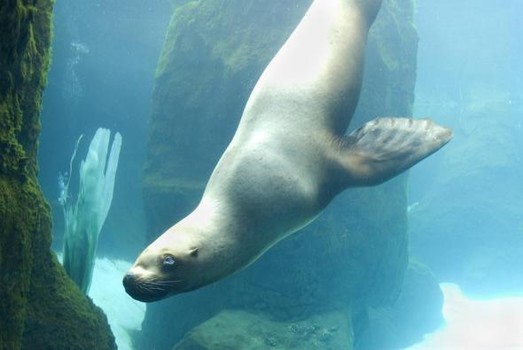 “Julius was an amazing, bold and confident animal. He learned quickly, and always seemed ready to move on to the next thing. We will remember him that way – with energy, confidence and bravado,” said Amy Cutting, curator of the zoo’s North America section. ”

Gus, a fellow sea lion who is also 26, has now take the title as the oldest in any U.S. zoo or aquarium.