It is sneaking a look into the GenNex, about how people’s life will change through medicine picture nanobots operating inside human body, fighting disease, preventing cancer in its initial stages, and promoting ones overall health.

Researcers from Penn State University have successfully deployed these tiny rockets like projectiles ‘nanomotors’ inside the ‘human’ cells. Giving the team the capability to drive the cells with ultrasonic waves and maneuver them with the help of magnets.

These latest discoveries of the Penn StateUniversity’s researchers have been published in the journal Angewandte Chemie International Edition. This whole process has been deployed for the first time in the whole world and it seems to have immense potential in the field of medical science in near future. 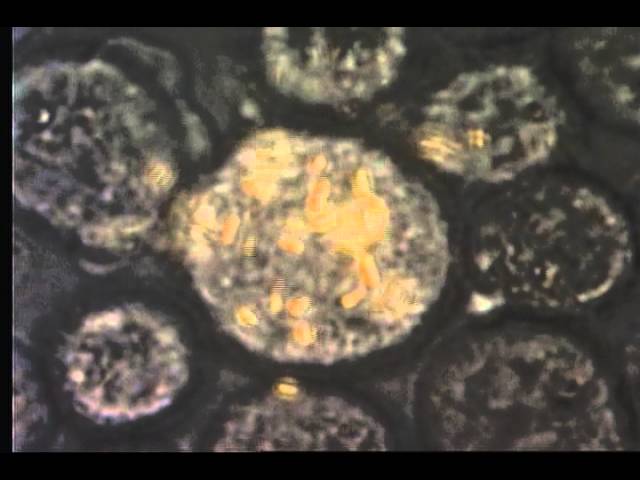 Tom Mallouk, Evan Pugh who are the Professors of Materials Chemistry and Physics at Penn State university said “Our first-generation motors required toxic fuels and they would not move in biological fluid, so we couldn’t study them in human cells. That limitation was a serious problem.”

Mallouk said ,“ these nanomotors gushes around and bump into different parts inside the cells, the living cells shows internal motor responses that no one has seen before.”

“This research is a stunning demonstration that somehow it is possible to use synthetic nanomotors to throw some light on cell biology in new ways. Its possible in new future, We might be able to use nanomotors to treat cancer and other critical diseases by mechanically maneuver cells from the inside. Nanomotors could execute intracellular surgery and deliver drugs to living tissues.”.

This constraint in movement of nano projectiles was soon surmounted when scientists discovered that the nanomotors could be powered by the aid of ultrasonic waves, which make them bump, and spin. This chucked off the need of the the toxic fuel anymore and the ‘rockets’ were ready to be deployed in living cells.

The nanomotors barely measures 3000 nanometers wide, making it possible to stack them on top of one another and make a pile of exactly 33 nanomotors. Then the sonic frequencies are used to spin the projectiles while magnetic fields could be employed to maneuver the motors around in the desired direction. Different motors could be controlled in parallel to others, enabling them to do movement in a very precise work.

Tom Mallouk along with his team designed the motors. They inserted these motors into human cervical-cancer cells called HeLa cells. The cells willingly ingested the machines and the projectiles were set in motion, propelling them in all direction using ultrasonic waves. The projectiles were steered with the help of electromagnets. The projectiles crammed into the cancerous cells and punched holes in the cancerous cell wall leading to the recuperation (lysis) of the cells.

The research is novice and further research is being made out to find a better utilization technique of these nanomotors so that surgeries can be carried out more efficiently with almost zero damage to the patient.