The Massachusetts Department of Public Health on Monday issued a public health alert after it confirmed two cases of highly contagious measles in the suburbs west of Boston.

Framingham officials issued the health alert warning residents that they may have been exposed to the disease if they shopped at the Trader Joe’s on Route 9 in Framingham on February 15 or 16.

Meanwhile, the administration is on task to vaccinate the Americans against measles. Besides health officials are also recommending those who feels that they may have been exposed to the virus and are experiencing symptoms of measles. 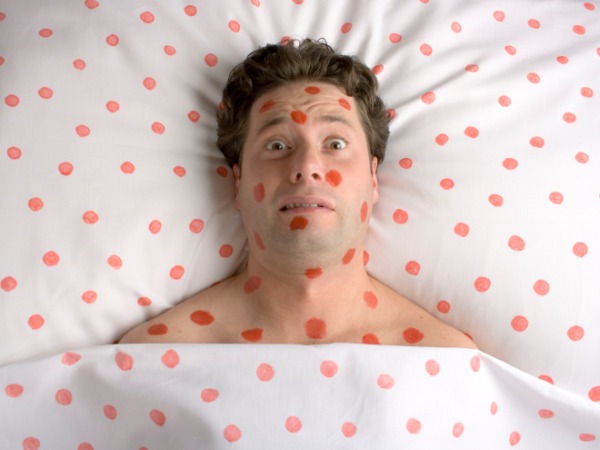