You are here: Home / Health / Marijuana dispensaries get green signal in San Diego

The proposal was voted 8-1 in favor of new zoning laws allowing up to 30 pot shops in some commercial and industrial areas on San Diego.

The move has finally put a halt on the years long war between the patient advocates and those fearing harmful effects on neighborhoods. 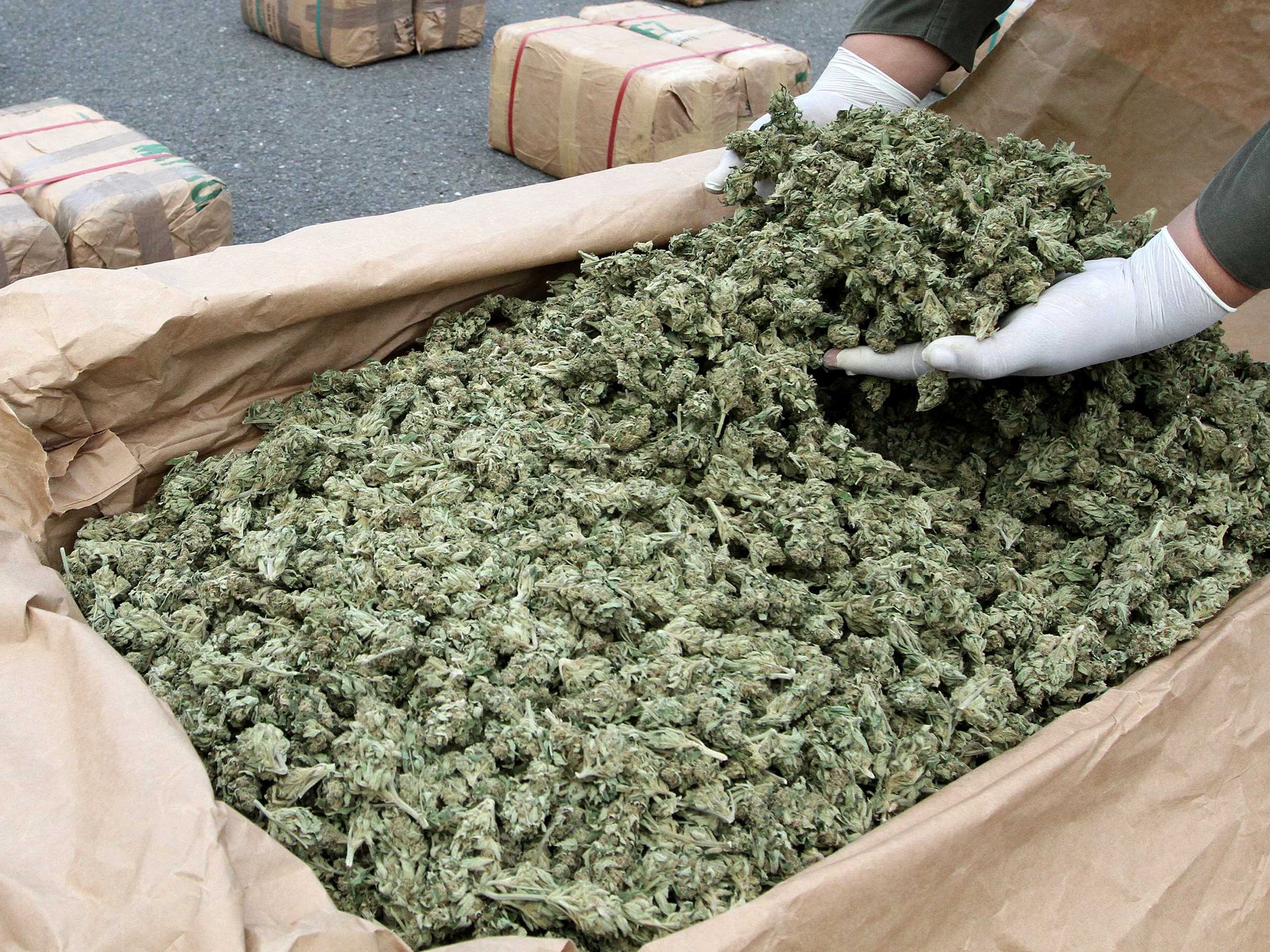 Councilman Mark Kersey voted against the regulation, saying he couldn’t support the plan because the drug remains illegal under federal law.

According to the ordinance, it limits four dispensaries to each nine council districts of San Diego. It is noteworthy, the marijuana shops must be 1,000 feet from each other and from public places like schools, parks, churches and other facilities.

“This ordinance provides clear and fair rules which will result in access to medical marijuana for legitimate San Diego patients and safeguard neighborhoods from negative impacts associated with dispensaries,” Interim Mayor Todd Gloria told the newspaper.